Even though this article has a big, impressive title, it’s about a simple idea that I recently had while writing another article about our spoiled nation. In ‘America the Spoiled and the Entitled’ I wrote. It’s a wild world out there. Almost everything come with a price tag. In order to keep up, people need to have a side hustle or two and playing casino games at https://oncapan.com/ could actually help.

“I sat down at my desk and started reading the latest developments in the devastated island nation of Japan, following the recent earthquake and subsequent Tsunami. I began to see something unfold in this country unlike what we have seen in the wake of similar tragedies… no riots, no looting, no increase in crime, no asking for hand-outs or favors. Just people helping people. People getting busy, getting dirty, and getting it done!

Suddenly, my sore foot and my faulty bicycle chain became so insignificant, and it made me think about how our spoiled nation would react or handle such hardship. It made me think not only of my own spoiled indulgences, but those of the generation us old fogies have labeled, ‘The entitled generation’.”

I remembered that I had written an article many years ago for the ‘No Fluff Zone Newsletter’, a self-published newsletter that I wrote primarily for the nursing community, since I am however, a nurse. At the time, I was trying to convey the idea of essentially random acts of kindness. Today, it takes on a whole new meaning!

Unless you’ve been living under a rock, there’s a whole lot of bad shit going on in the world right now. While many of us are hunkered down in our cozy little home theaters, people in Libya are cowering in their darkened homes while Muammar Gaddafi’s snipers and tanks are terrorizing civilians in the coastal city of Misrata.

Since January 25th, people in Egypt have been protesting in the streets against poverty, rampant unemployment, government corruption and the autocratic governance of President Hosni Mubarack, who has ruled the country for over 30 years. And if you think Facebook and Twitter is just for kids, think again, because the Egyptian government suspended these services in an effort to keep it’s people in the dark!

On a side note, it’s this fact alone that adds astronomical worth to social media in times of social change, as well as providing the masses with much needed information in times of disaster.

“Even as the situation in Japan, still reeling from last week’s  9.0-magnitude quake and deadly tsunami, was unfolding, Facebook and Twitter were being used to make tribute pages and send messages of goodwill.” Said Australian Communications expert Gwyneth Howel.

Anyway, I got to thinking about my own stressful job as an ICU Nurse, my genuinely sick and suffering patients and my own selfish indulgences as a spoiled American! Yeah, it also made me think about all those whiney assholes who show up in the ER with a splinter in their foot!

Over the years, I have learned that by definition, nursing is a subculture. A segment of society that shares a distinctive set of mores, folkways, and values which differs from the pattern of the larger society. However, a subculture can be thought of as a culture existing within a larger, dominant culture. Does that make any sense?

“…As the traveller who has been once from home is wiser than he who has never left his own doorstep, so a knowledge of one other culture should sharpen our ability to scrutinize more steadily, to appreciate more lovingly our own.” Margaret Mead, Coming of Age in Samoa, 1939.

Lets face it, there is life outside the comfortable walls of your cushy home. No matter what you do, or where you live, or where you work; life still happens! Drunk or sober, Christian, Jew, Muslim, nurse or not; shit still happens! That is to say that if we examine the depth of other sub-cultures as they relate to the dominant culture, and how we feel about them and ourselves, we further strengthen our own foundation.

Throughout time, nursing has been an essential part of (our) society. It has grown and evolved out of society and is fed by the needs of it’s culture. As the dominant culture evolves, so too, does the culture of caring. Which goes back to the theory of “..the traveller…”. The thrill is mostly in the journey itself and not the destination.

Therefore, for any society, with its many cultures, and professions for that matter, to thrive, it must build on a solid foundation. Most cultures begin with religion and then build on more significant levels to their framework with a set of beliefs or philosophies.

We read where philosophy as a science investigates the facts and principles of reality, of human nature, of human conduct. So then the goal of philosophy is to discover and understand how the universe is constructed and to discover and understand how humans live or ought to live. For my argument, our conduct in the use of economics is the action part of the transaction.

Listen, economic principles lie behind many more human activities than most of us realize. We are almost constantly exchanging one thing for another, and many economic transactions don’t even involve money. On a daily basis, people trade using favors, influence, even pure ideas, instead of money.

Many times, money is so completely inappropriate that it destroys the transaction altogether; money is simply not the best way to convey value in certain circumstances. This is where the transaction of caring comes in.

Showing that you care doesn’t involve money, but it is a transaction nevertheless. Something is delivered, something is received.

“I am passionate about my life and how I choose to live it. I believe that Real Men love adventure just as much as they do family life. The things that we do as imperfect humans do not eliminate us from being able to do good things, or help other people!

Short-term mission work is an excellent way to share your gifts and talents while helping others around the world. It can also be a stimulating and faith stretching experience. I also believe that short-term mission work can be just as fun, if not more so than any vacation, only more rewarding on many levels.” www.mission-fields.blogspot.com/

So to participate in a transaction of caring, you have to stop whining about how hard your life is, at least for a while, and get out there and get dirty. When Americans whine, nearly everybody else in the world laughs. We seem to overlook great examples of beauty, miss our most important opportunities, and manage to make ourselves miserable by expecting something even better to come along.

We as a nation like to think of ourselves as a culture of caring individuals. People who have obtained their status and stature through sheer determination and great personal sacrifice.

But every time we whine about how tough we have it, apart from the fact that we look ridiculous, we make it harder for people around us to appreciate how much we have.

Some people even encourage other people to overlook the things we do have, the gifts of God, man and nature. We provide a context to dismiss everything as being not good enough; to be miserable in the midst of plenty.

These people not only make themselves miserable, but they infect others with the attitude that the world should right itself, by itself, before they will take simple pleasure in anything. And give them something in return for the favor!

If you are one of those people who can’t seem to recognize our many blessings, especially after seeing all that’s going on in the world, then I can only say, shame on you.

I am proud to say that I am not one of those miserable bastards, and I don’t expect anything in return for anything I do for anyone else.

So here is my deal: stop whining for a day, for a week; Say encouraging words to other people, including the miserable bastards, and make them feel welcome on this planet, for so many do not. Show by example that we don’t need all that we have in order to be happy and productive.

Many things in this world are unjust, so keep up the good work, persevere, and continue to encourage and inspire, our culture depends on it. That’s the transaction, that’s all there is to it. 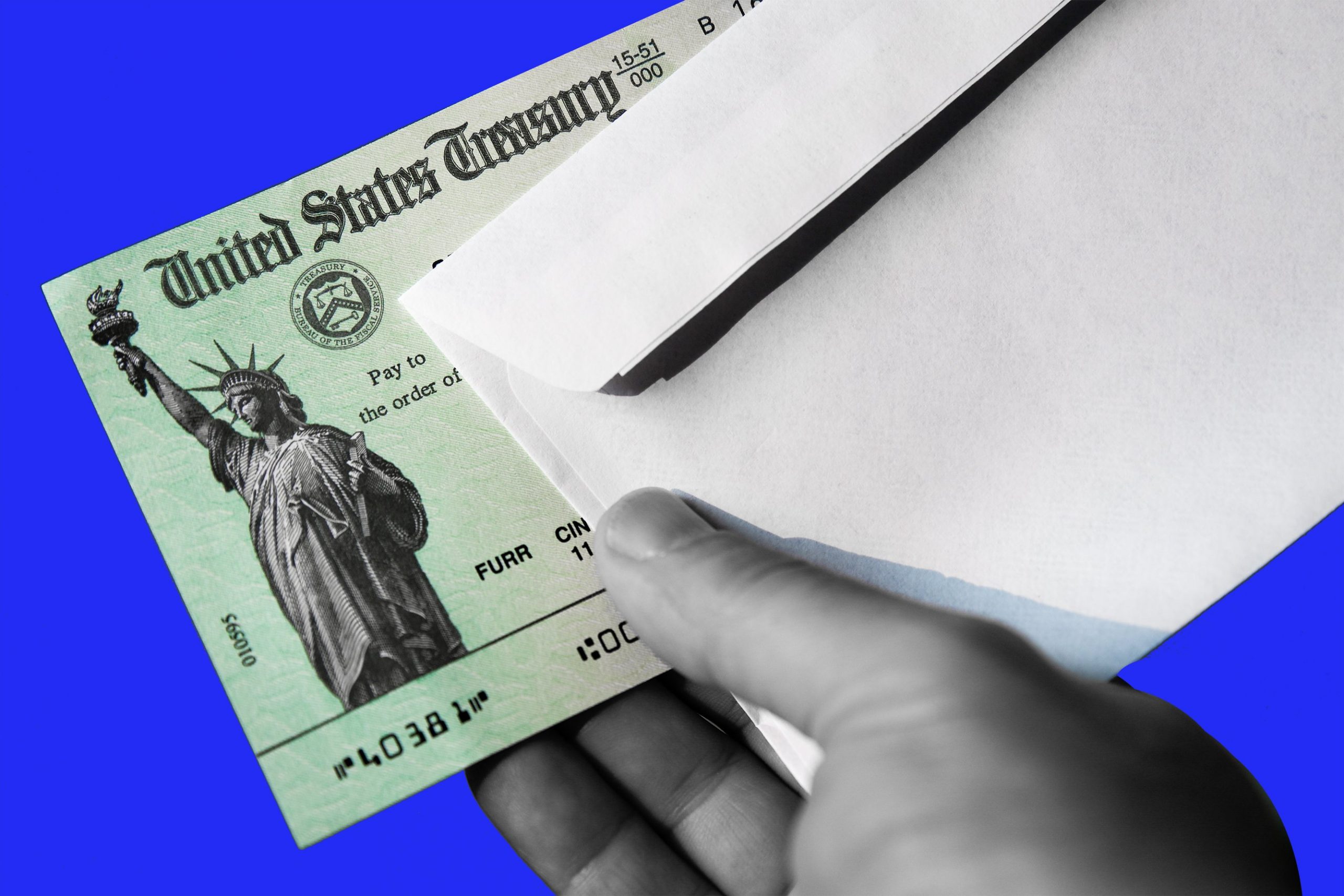 Where to Buy Inexpensive Money Orders in Hartford, ConnecticutMay 15, 2021 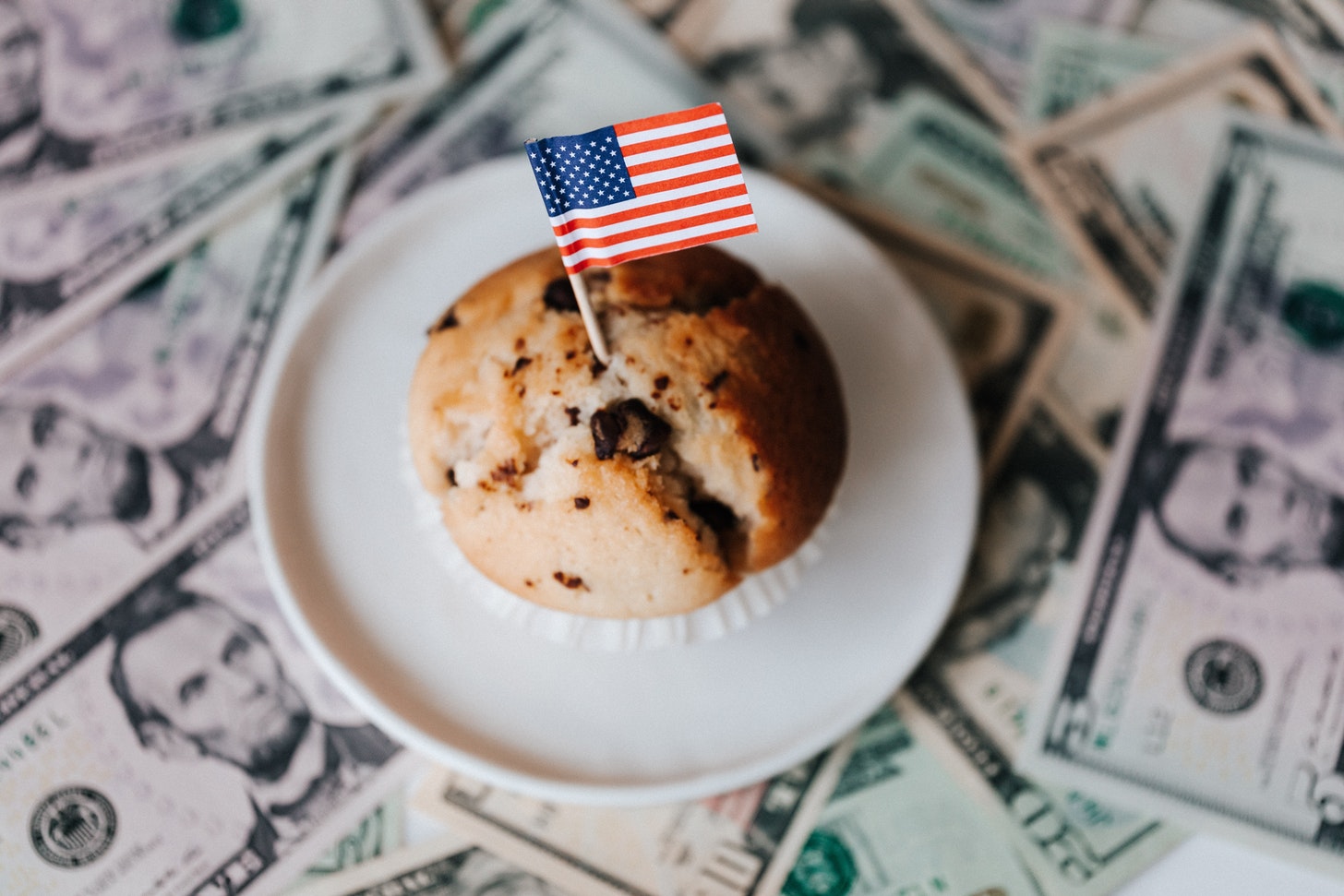