In tougher times many Americans tend to pay more attention to news about the economy. At times, it seems as if panic spreads like contagion with everyone fearing things like mass lay-offs or stock market crashes. Keeping up with all of the economic jargon being tossed around can be a daunting task, especially if you

A TRANSACTION of CARING; Simply Economics!

Even though this article has a big, impressive title, it’s about a simple idea that I recently had while writing another article about our spoiled nation. In ‘America the Spoiled and the Entitled’ I wrote. It’s a wild world out there. Almost everything come with a price tag. In order to keep up, people need

JUDGMENT EU Court of Justice: the agricultural-fishery products invoiced in Western Sahara are not Moroccan products

The Court of Justice of the European Union has just recognized that agricultural or fishery products invoiced in Western Sahara cannot be considered as Moroccan products, because Western Sahara is not part of Morocco. On November 19, 2012, the Polisario Front appealed to the EU Court of Justice the agreement signed between the EU and 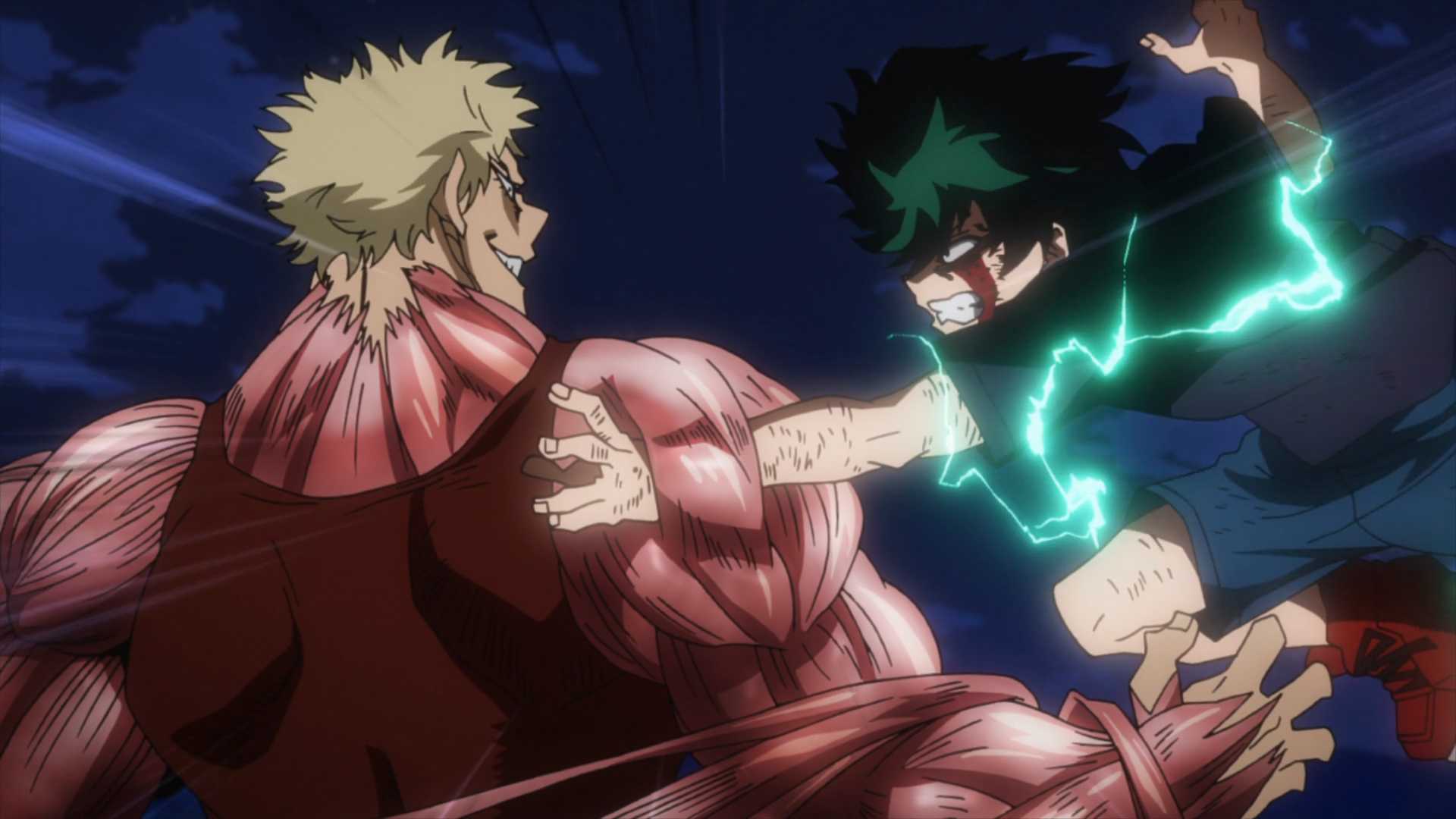 CHRONICLE TRIAL AGAINST THE GROUP OF 24 OF AKDEIM IZIK

The fourth session of the trial at the Rabat Military Court against the AKDEIM IZIK GROUP OF 24 began at 10:15 am on February 11, 2013, with the entry of the accused in the Court Room chanting slogans and chants in favor of the Self-determination of the Sahara, cheers in favor of the Polisario Front,

Sahrawi journalists under the spotlight of the Makhzen: Haissan Mahmud arrested and imprisoned in the Black Prison

On Thursday, July 2, the Saharawi journalist Haissan Mahmoud was arrested at dawn by Moroccan police officers who were waiting for him in front of his home. On July 1, TVRASD had published a video of a peaceful popular demonstration in occupied Laayoune in which the journalist appeared. Sahrawi sources on the site confirmed that they 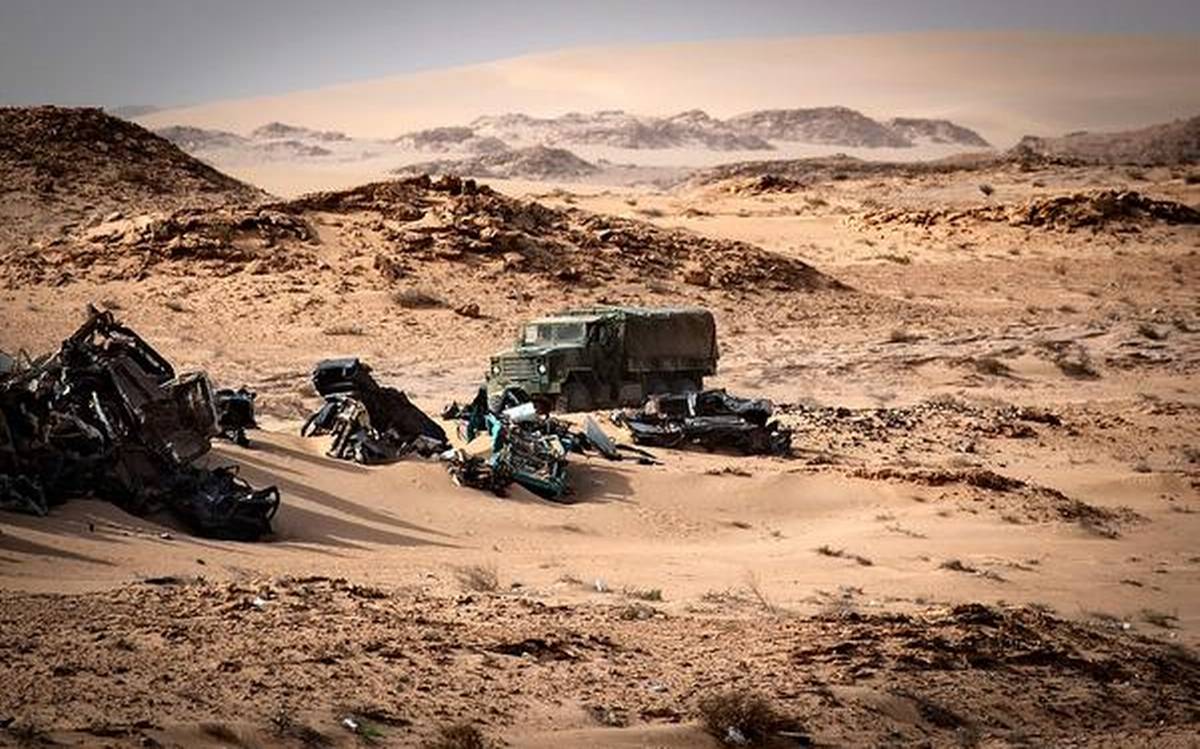 Rejection of asylum to a Sahrawi and Spain’s dubious position

Spain has just rejected Hassana Aalia asylum on its land. Hassana is a Saharawi journalist, his country, Western Sahara, is a former Spanish colony, invaded in 1975 by Morocco when Spain left, signing illegal tripartite agreements with the two new colonizers (Morocco and Mauritania who withdrew in 1979). Hassana Aalia is a journalist for the Media

0 Comments
We use cookies on our website to give you the most relevant experience by remembering your preferences and repeat visits. By clicking “Accept”, you consent to the use of ALL the cookies.
Cookie settingsACCEPT
Manage consent