CHRONICLE TRIAL AGAINST THE GROUP OF 24 OF AKDEIM IZIK | WSHRW

The fourth session of the trial at the Rabat Military Court against the AKDEIM IZIK GROUP OF 24 began at 10:15 am on February 11, 2013, with the entry of the accused in the Court Room chanting slogans and chants in favor of the Self-determination of the Sahara, cheers in favor of the Polisario Front, and dressed in the traditional Darraa Saharaui as had happened in previous sessions.

Once the Tribunal was constituted, the President ordered the removal of the video cameras from the Chamber at the request of the Defense. The King’s Procurator then took the floor to communicate that one of the accused, Mr. Sidi Abdeljalil Laaroussi, had not been transferred from prison at his own request because he was ill, and for this reason he requested the President of the Court to agree that a doctor visit the defendant in prison to examine and assess his state of health continuing to hold the trial, agreeing to this request the President of the Court.

The fifth session held on February 12 was dedicated to the testimony of the following defendants, Mr. Sidi Abdeljalil Laaroussi, Mr. Ahmed Sbai, Mr. Deich Daffi, Mr. Mohamed Bani, Mr. El Houcein Azaoui, and Mr. Mohamed Bouryal, thus ending the interrogation of the 24 defendants. The session concluded at 8:30 p.m., proceeding to the usual transfer of the accused to the prison.

There were two concentrations outside the judicial headquarters, one of a group of Sahrawis made up of relatives of the accused and Human Rights activists who, like every day since the start of the trial, remain at the court’s doors all day, claiming a fair trial, the freedom of the prisoners and the self-determination of the Sahara. And the other of relatives of the victims who shouted slogans against the concentration of Sahrawis.

The sixth session held on February 13, 2013, began at 10:00 a.m. with the defense testimony in which five witnesses testified since the remaining proposed witnesses were not admitted by the Court through an oral decision without any justification.

The witnesses not admitted are: the former Minister of the Interior of the Government of Morocco, a Parliamentarian of the Moroccan Parliament, and the Civil Governors of the area.

Subsequently, the President of the Court agreed to the admission of the testimony of the Accusation requested on the first day of the trial, before the angry protests of the Defense Lawyers, who insisted that said evidence had been proposed in an extemporaneous manner and without the mandatory transfer to the Defense, the proposed witnesses being thus unknown, which violates the right of Defense.

Once the decision has been made, the President of the Court proceeds to call the first witness who claimed to be a member of civil protection in El Aaiún, and who was required on November 8 to go with the ambulance to the Camp, which transferred seven injured officers, and that he had no direct knowledge of the existence of the deceased. In the same way, when asked by the President of the Court if he recognized any of the accused as perpetrators of violent acts carried out on November 8, 2010 at the Gdeim Izik Camp, he stated that he did not recognize any of them. Once the statement was concluded, the Defense protested the methodology used in the testimony that did not lead to the investigation of the material truth of the facts, and the accusation did not determine what specific point the testimony intended to address.

Then a lawyer who was not part of the Defense took the floor stating that he was intervening on behalf of the relatives of the military victims, being interrupted by the defense lawyers who protested vehemently since the military process does not fit the private prosecution, In his case, the lawyer must have protested in the phase prior to the trial due to the lack of competence of the military court.

After a heated debate, the Court leaves the Chamber, producing a recess of one hour and fifty minutes. Once the session was resumed, the President of the Court stated that the intervention of the Lawyer from outside the Defense was not appropriate.

Next, the President of the Court stated that he was going to call the victims’ next of kin, naming eleven people who were in the Chamber, who did not identify themselves, and who he asked about the kinship relationship with the victim and the economic dependence of this one with the family, and giving him condolences.

Subsequently, without express motivation, photos and a video of the eviction of the Gdeim Izik Camp, on November 8, 2010, presented and directed by the Prosecution, were projected. 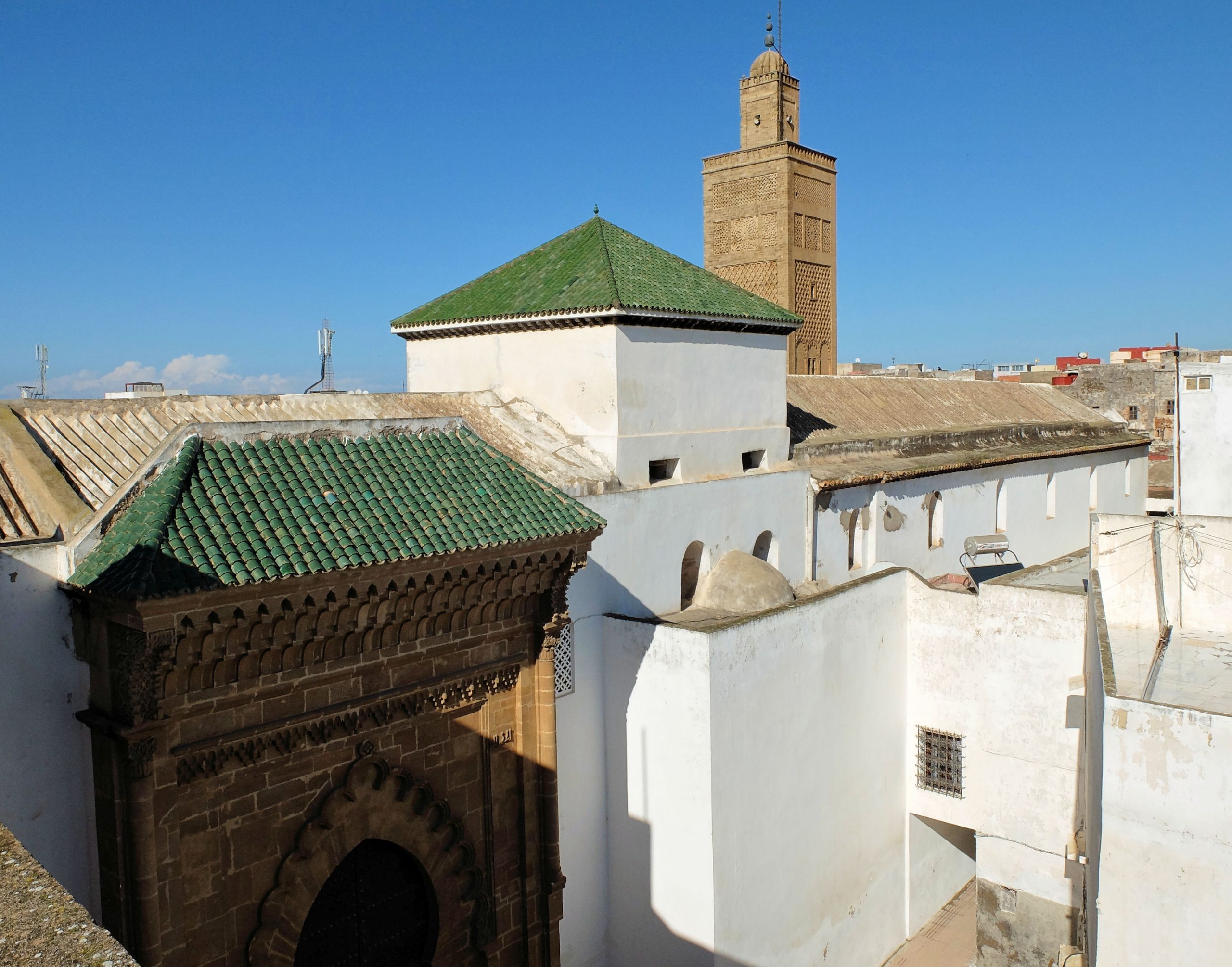