The Court of Justice of the European Union has just recognized that agricultural or fishery products invoiced in Western Sahara cannot be considered as Moroccan products, because Western Sahara is not part of Morocco.

On November 19, 2012, the Polisario Front appealed to the EU Court of Justice the agreement signed between the EU and Morocco in December 2009, reforming the 1996 association agreement to give greater commercial advantages to agricultural and fishery products. from Morocco. However, the Polisario Front has appealed against it, considering that the inclusion in it of products from Western Sahara is contrary to international law.

The circumstances of the contested agreement and that the court decides are:

The Polisario Front has legal personality to appeal this agreement, in the sense of article 263 of the Treaty on the Functioning of the European Union:

“60. In view of these very specific circumstances, it must be concluded that the Front Polisario must be considered as a” legal person “, within the meaning of Article 263, fourth paragraph, TFEU, and that it may initiate a recourse In annulment of the Union game, when it is well known and disposed of by the legal person, it is the right of a State of the Union or Third State. it could not have such a personality conforming to the law of Western Sahara which is however, at present, passed in a State recognized by the Union and its These memberships and those who are in possession of their property. ”

113. Or, the circumstances mentionned at point 110 of its constituent well a situation of fait that characterizes the Front Polisario for rapport à toute autre personne et lui confère une qualité particulière. In effect, the Front Polisario is the seoul autre interlocutor who participates in negotiations menées sous l’égide de l’UN, between lui and the Royaume du Maroc, in view of the determination of the definitive international status of Western Sahara.

114. Il convient where de conclure that, since the Front Polisario is directly and individually concerned by the decision attained, there is no point of vue aucun doute quant à la recevabilité du recours, contrary to what font value it Conseil et la Commission. ”

3. The EU has the obligation to verify that the exploitation of the economic resources of Western Sahara is not done to the detriment of the Saharawi population. Once the EU allows the importation of products obtained in a third country in violation of fundamental rights, it would be indirectly encouraging these rights violations, since not only does no State recognize that Western Sahara is part of Morocco, but no international agency has it. mandated to administer Western Sahara:

“231. (…) If the Union permits the exportation of the Member States of products in provenance of this country, which is manufactured or obtained in accordance with the conditions that are respected from the foundation of the population of the territory where the province is not, it is risque d’encourager indirectement de telles violations ou d’en profiter.

233. The agreement to have the competence of the Royaume du Maroc to dispose of a mandate, issued by the UN or by an international authority, for the administration of the territory and that is constant. It has been transmitted to the UN of relative renseignements to the territory, tels que ceux prévus par l’article 73, sous e), de la charte des Nations unies. ”

i) The EU-Morocco liberalization agreement does not guarantee that the importation of products from Western Sahara will benefit the Sahrawis economically:

“238. (…) The exportation will see the Union of products in provenance, notably, of Western Sahara is facilitated by the agreement in question. In effet, cela fait partie des objectifs dudit accord. Consequently, it is necessary to ensure that the Royaume du Maroc exploits the resources of Western Sahara to the destruction of its inhabitants, this exploitation is indirectly encouraged by the conclusion of the agreement applied to the decision attained.

239. (…) it is sufficient to reveal that the agreement and guarantee of the benefit of exploitation of natural resources in Western Sahara profitable to the inhabitants. ”

ii) The court rejects that the determination of whether the exploitation of the resources of Western Sahara benefits or not the Sahrawis should be made only by Morocco. Rather, the Council of the European Union has the obligation to verify this point:

“246. The Council’s arguments, summarized in paragraphs 230 and 236 above, show on the contrary that it considers that the question of knowing whether the exploration of resources in Western Sahara is done or not at the expense of the local population and does not concern the Moroccan authorities, but for the reasons set out in paragraphs 227 to 233 above, that argument cannot be accepted.

247. The result that the Council failed in its obligation to examine, before the adoption of the contested decision, all the elements of the present case. For this reason, the consent of the faire to the recourse and to cancel the decision attained in the application of the agreement referred to for the Western Sahara. ”

Core of the opinion of the Court of Justice of the EU:

“241. Now, taking into account in particular the fact that the memory of the Kingdom of Morocco on the Western Sahara is recognized neither by the Union and its States membership nor, more generally, by the UN, even that of the absence of any mandate International capable of justifying the Moroccan presence on this territory, the Council, in the context of the examination of all the relevant elements of the case in view of the exercise of its broad power of appreciation concerning the conclusion, or not, of an agreement with the Kingdom of Morocco liable to also apply to the Western Sahara, had to ensure itself that there were no indications of an exploitation of the natural resources of the territory of the Western Sahara under Moroccan Control likely to make to the detriment of habitation and violate their fundamental rights

WSHRW petition before the 70th session of the United Nations General AssemblyMay 4, 2021 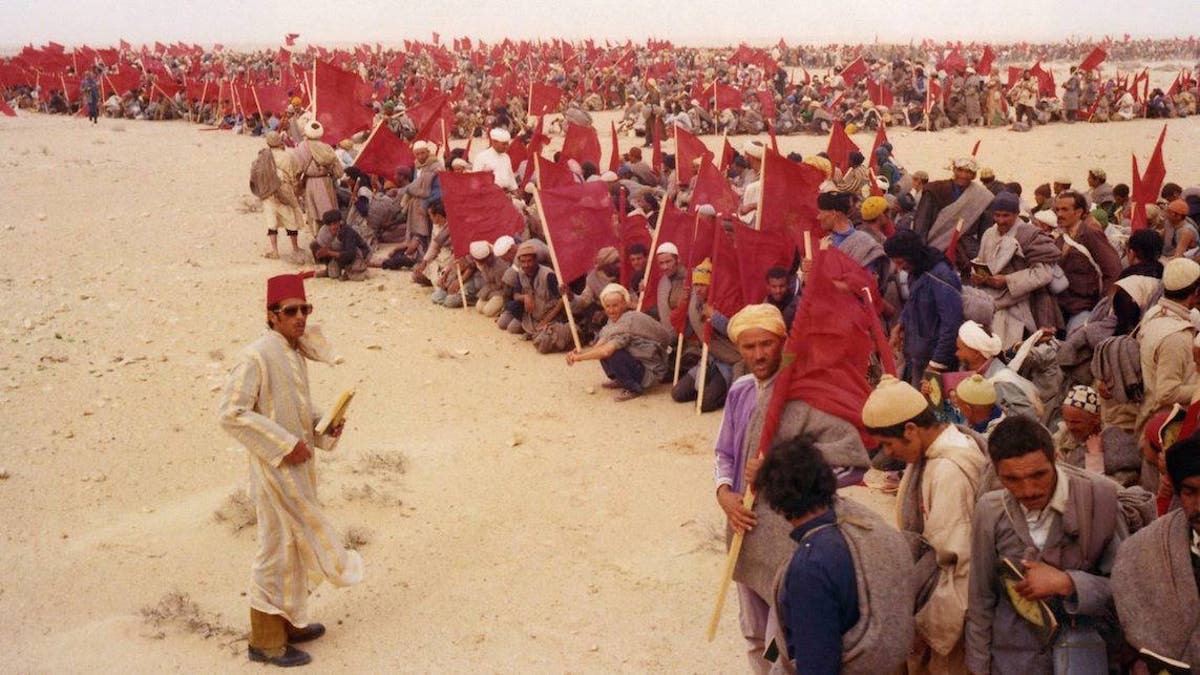