Rejection of asylum to a Sahrawi and Spain's dubious position | WSHRW 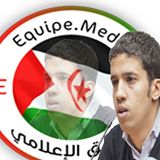 Spain has just rejected Hassana Aalia asylum on its land. Hassana is a Saharawi journalist, his country, Western Sahara, is a former Spanish colony, invaded in 1975 by Morocco when Spain left, signing illegal tripartite agreements with the two new colonizers (Morocco and Mauritania who withdrew in 1979).

Hassana Aalia is a journalist for the Media Team and a Saharawi activist for the independence of Western Sahara. He was born in 1989 in occupied Laayoune. He was involved in the Sahrawi resistance since the beginning of the Intifada on May 21, 2005. He was arrested and tortured seven times repeatedly after having participated in peaceful demonstrations without ever having appeared before a judge, and the first time in 2007 with Mohamed Hali, another activist who is also a correspondent journalist.

Hassana Aalia is co-founder of Equipo Media, a Saharawi press agency created in 2009 in the occupied territories of Western Sahara. At the time of the appearance and installation with a growing number of tents in Akdeim Izik, the Media Team commissioned Hassana to follow the events that led to the great popular demonstration that throughout the month of October 2010 has regrouped up to 20,000 Sahrawis in the desert near busy Laayoune. Hassana filmed the organization of Sahrawis in the camp, their reactions and protests against the Moroccan occupation, the movements of the Moroccan police and military in the siege of the camp, violence and discriminatory maneuvers.

After the dismantling of the camp, on November 8, 2010, the occupation authorities proceeded with a vast campaign of arrests. More than 300 Sahrawis were arrested. Hassana was arrested twice in January 2011. Each time the Moroccan police released him after two days of provisional detention for lack of charges against him, in the absence of evidence.

Then he participated in the 11th World Social Forum that was held from February 6 to 11, 2011 in Dakar, then in September he left the occupied territories with a visa to follow a session to improve the Spanish language in the Basque Country and participate in talks on the Western Sahara conflict.

It was at this time that he learned that an arrest warrant had been issued against him for “offending the internal and external security of the State, forming a criminal gang and attacking public officials in the course of their duties.”

In October 2012, after having gathered the necessary documents, Hassana requested asylum before Spanish authorities in the Basque Country. He is convinced that returning to his occupied country to find his family carries a great risk to his life and freedom. He fears that he will suffer torture like those of the group with which he was tried, and like so many fellow activists or journalists, some of them are still missing.

At the same time, while he awaited the response to his request for asylum, Hassana continued to work as a journalist for Equipo Mediático and as a militant from Spain.

In Morocco, on February 17, 2013, the court martial sentenced him to life without any evidence being shown to support the accusations carried out against him. According to Hassana, he was condemned like the other prisoners of the group called Akdeim Izik for the simple fact of his political convictions and being a “journalist and militant ‘pacifist for the independence of his country.”

On Friday, January 16, 2015, Hassana received a summons from the Spanish national police ordering her to appear the following Monday, January 19, at the San Sebastian police station. He was informed at this time of the rejection of his asylum application. His residence card has been confiscated, and the authorities gave him 15 days to leave Spanish territory.

According to Hassana and his lawyer, the reason for the rejection of asylum by Spain is that it qualifies as impartial and equitable the court of civilian Sahrawis tried and sentenced by the Moroccan court martial after the demonstration of Akdeim Izik, a qualification that goes in against reports from numerous international observers, and in the absence of any evidence provided by the prosecution.

The legal aid that surrounds Hassana is going to initiate all the possible procedures to annul the expulsion period of 15 days and allow him to work in the deposit of appeal against the decision of the Minister of the Interior before the national court, to request asylum within the deadlines legal.

While the Spanish people manifest solidarity and friend of the Sahrawis, strongly supporting them in the refugee camps or elsewhere, this decision of their government is particularly paradoxical. 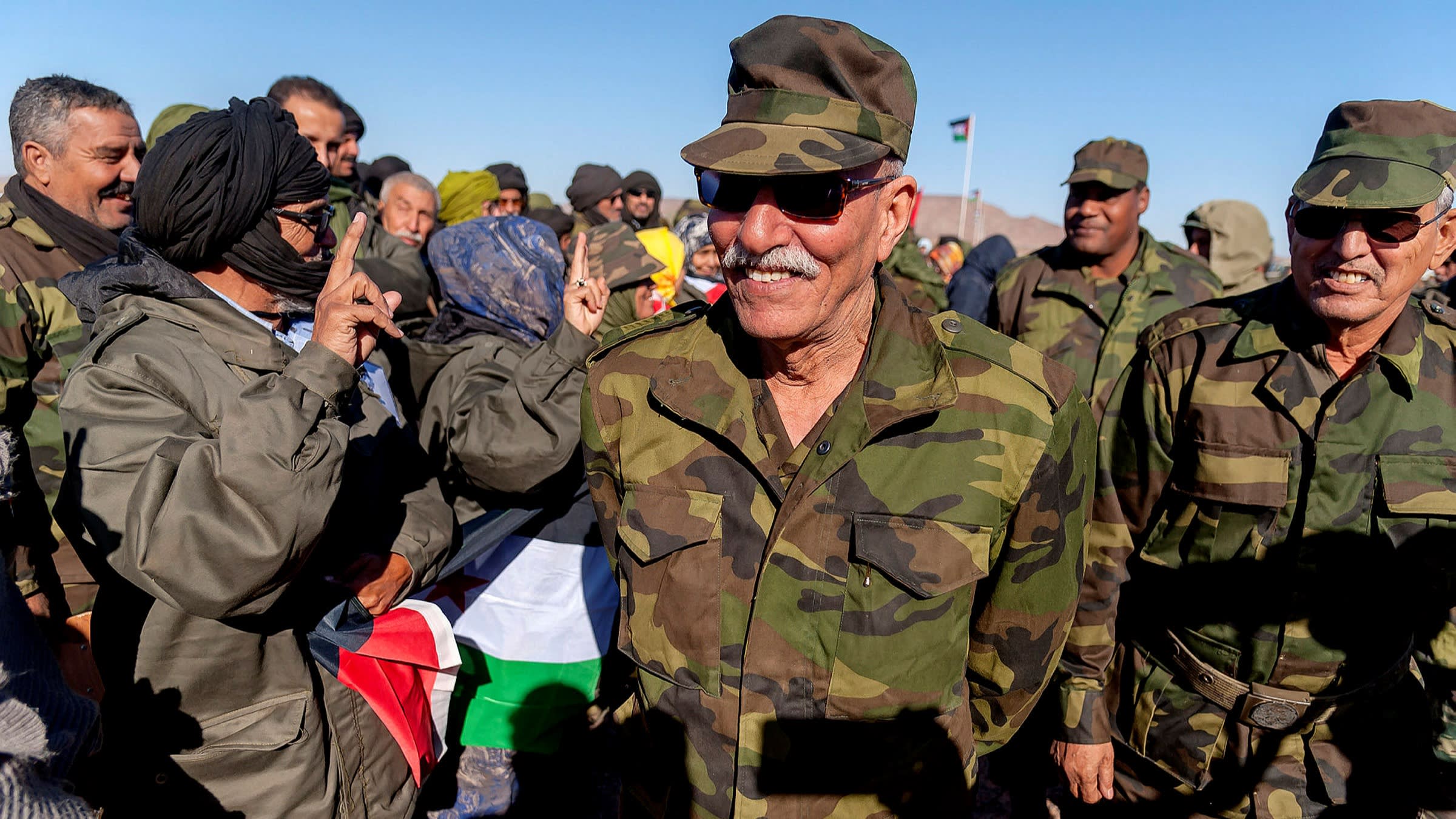 New attack by the Moroccan authorities on Sahrawi journalistsMay 4, 2021

New crime of the Moroccan Army of occupation in the wall of Western Sahara May 4, 2021 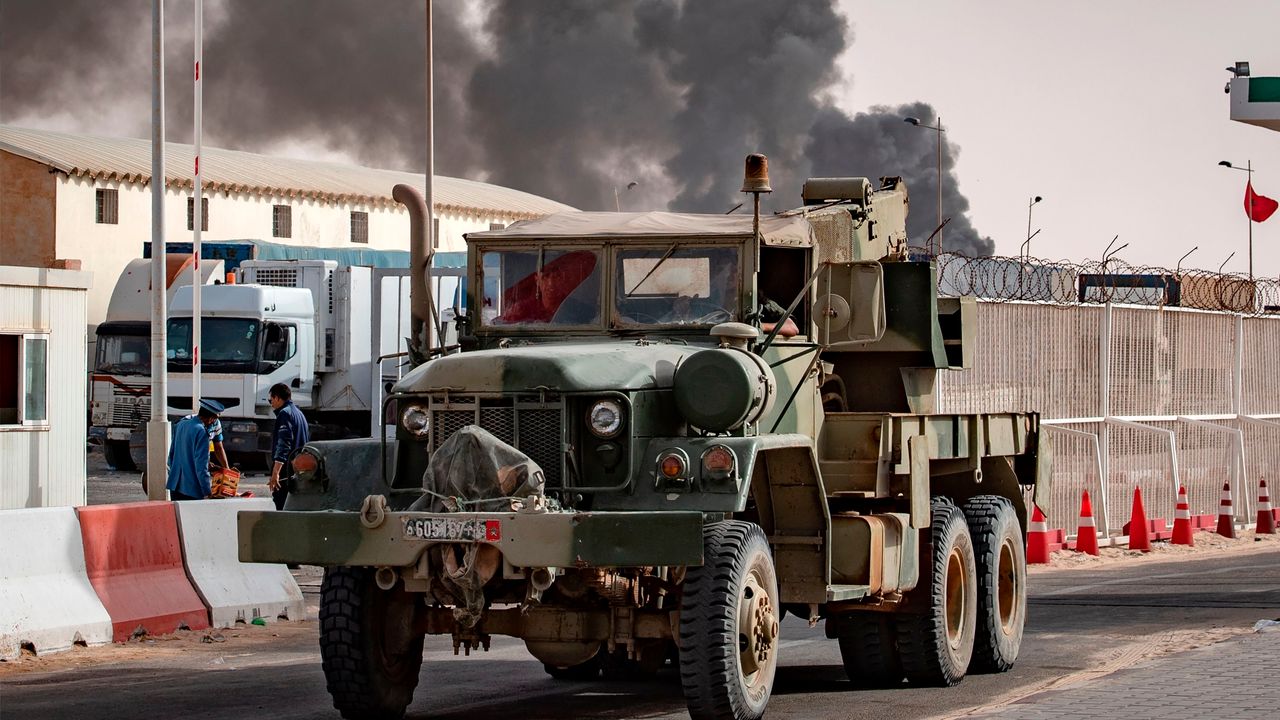