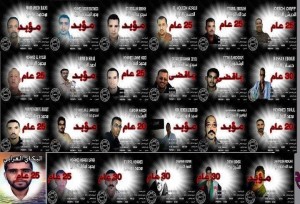 The so-called Gdeim Izik Trial was held on February 1 and between February 8 and 16. It was attended by international jurists and concluded with a ruling, read seven hours after the end of the hearing, condemning nine of the accused to life imprisonment, four to 30 years in prison, seven to 25 years, three to 20 years and two at the time they had served provisional prison.

The Gdeim Izik camp was set up near El Aaiún, in the Non-Self-Governing Territory of Western Sahara, on October 10, 2010. It even housed nearly twenty thousand Sahrawis who protested the discrimination they suffered in their territory and that demanded social improvements from the Moroccan government. The camp was violently dismantled by Moroccan police and military forces on November 8, 2010.

As a result of the indicated action, hundreds of Sahrawis were arrested. Twenty-four of them were transferred to a Rabat prison and placed under military jurisdiction. This implies a violation of Article 76 of the Fourth Geneva Convention on the Defense and Protection of the Population in the Occupied Territories, which obliges Morocco not to transfer citizens of the occupied territory out of it. Remember that the consideration of Morocco as the occupying power of the Sahara has recently been confirmed by the Opinion of the UN Legal Counsel S / 2002/161 of January 2002.

The Rabat Military Court constitutes a court of exception, expressly prohibited by the Fourth Geneva Convention and even by the Moroccan Constitution itself (Art. 127)

The criminal process has been plagued, since its inception, by numerous vices of nullity. The systematic use of torture to obtain statements during the investigation cannot be described otherwise. Said practices have been reported during the oral hearing by the defendants and include behaviors such as pulling nails with pliers, hitting, electric shocks, isolation, rape, forced insomnia, spraying the defendants with urine, forcing them to drink urine. These vices are, if possible, of a special intensity insofar as they affect the essential nucleus not only of the rights of the defendants as such but, beyond their dignity as human beings.

The instruction of the procedure has been entirely flawed. A list of the identity of the alleged victims and the autopsy reports that could certify their violent death have not been included in the file. The edged weapons displayed at the hearing (unclassified and easily manipulated) are not linked in any way to the deaths or, in any way, to the accused. Of particular concern in said instruction is the constant denunciation of the accused of having been tortured. According to what they say, the interrogation focused exclusively on his political activity in defense of human rights. In no case in any criminal act. The evidentiary activity developed in the oral hearing was extraordinarily weak. This circumstance that stood out more, undoubtedly, for the almost 100 hours of trial that, paradoxically, they came to manifest the weak evidence. The activity of the Procurator (Prosecutor) adopted the approach of a general case against the defendants that was based on an accusation for the following crimes: organization and membership of a criminal gang with the aim of attacking the Moroccan security forces; cause the death of Moroccan security agents; desecration of corpses.

The right to legal assistance was violated when the accused were deprived of legal assistance at the time of their arrest, in the police statements and in the first statements before the Investigating Judge. Remember that these were precisely the main probative support of the process.

The prosecution presented evidence extemporaneously during the hearing, which was admitted by the Court, ignoring the Defense complaints. Specifically, a) a video, produced by the Moroccan government and published on social networks after the dismantling of the Camp, in which none of the accused is identified as the perpetrator of any criminal behavior b) photos of some of some of the the defendants in the Sahrawi Refugee Camps where there were also positions from the Polisario Front and c) a list of nine witnesses that had the approval of the President of the Court. However, after hearing the first to the first of them, health personnel who declared in an exculpatory way that they did not know any of the accused,

The sentence lacks an account of proven facts and its ruling is directed against twenty-five defendants despite the fact that twenty-four were prosecuted. Consequently, one of the condemned has not been heard either in the investigation or in the hearing.

The environment in which the hearing took place was manifestly hostile, not being the most suitable for holding a fair trial. The military presence in the room was completely disproportionate. The press reports blamed the defendants and even a government minister even spoke in this regard. The lawyers were coerced and accused of being organized from abroad, openly questioning their patriotism.

From all the foregoing, it can only be concluded that the process followed did not adequately guarantee the rights of the accused, as their presumption of innocence, their right to defense and effective judicial protection, their right to a fair trial and to a an independent court. It cannot be concluded from what is observed, but rather that the so-called Gdeim Izik Trial was marked primarily, if not absolutely, by a clear political objective. 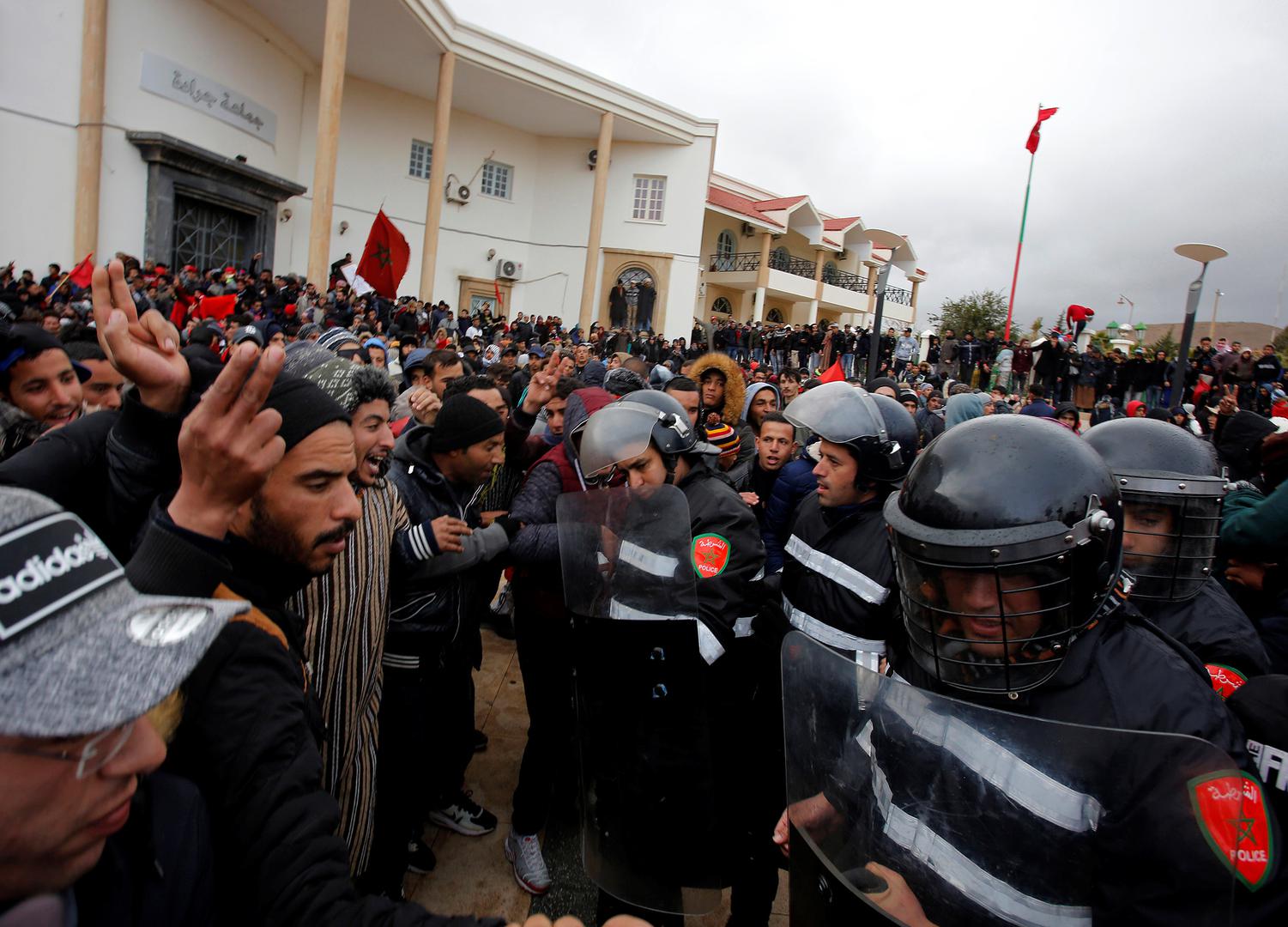 ASVDH report on the operation of the Equity and Reconciliation Instance established by MoroccoMay 4, 2021