The American Flag and Its Changing Place in History | WSHRW

It’s one of the iconic symbols of the United States of America. The flag, Old Glory, the Red White and Blue, the Stars and Stripes. Since before the dawn of our country, the has undergone physical as well as symbolic evolution before becoming what we know today.

The first flag of the United States was the Continental Colors. It was unofficial, but widely recognized to be the basis for the modern flag. It was the first version to incorporate the alternating stars and stripes, but it didn’t shy away completely from England. The Continental Colors had the Union Jack in the upper left corner. George Washington ordered it raised January 1, 1776, on Prospect Hill in Sommerville, Mass.

It was June 14, 1777, when the Second Continental Congress passed the first Flag Act. In place of the Union Jack in the upper left corner were now 13 stars in a circle. The stars, like the stripes, represented the 13 original colonies which became the United States. 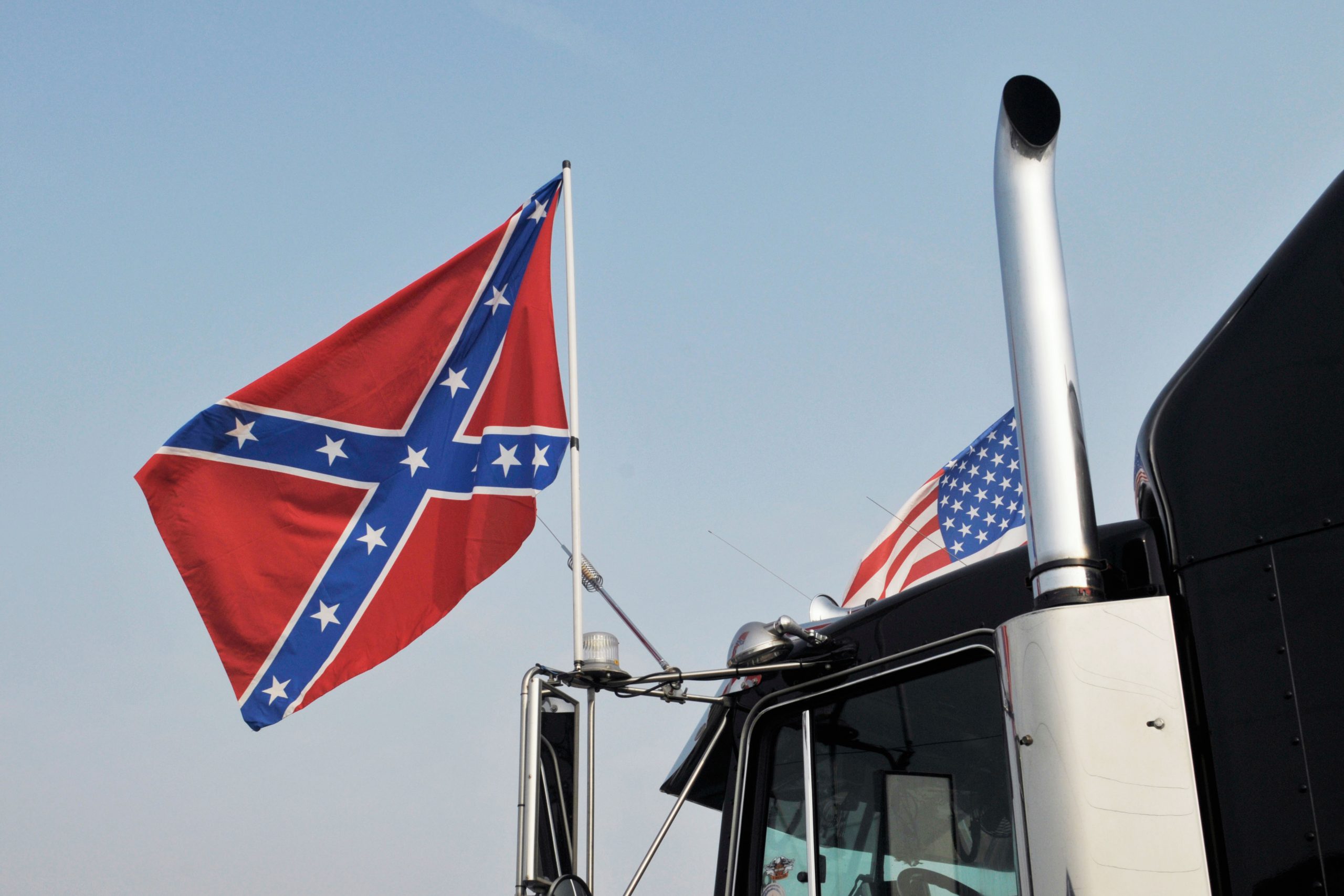 American legend says each color of the flag has a specific meaning. In truth, the colors were simply copied from the red, white, and blue Union Jack. Another slice of American lore says Betsy Ross made the first flag, a claim almost universally discredited by historians.

In 1794, the flag was changed to have 15 stars and 15 stripes. The idea of adding stripes along with stars was abandoned in 1818 and the number of stripes was set at 13. That’s a good thing. Can we imagine a flag with 50 stripes?

The proportions of the flag and the arrangement of the stars evolved over time, eventually bringing us to what we have today.

The good and bad symbolic interpretations of the flag

Its popularity has surged and waned over the years. The American flag has been seen as the symbol of divine power and been burned in protest. Is it worthy of either extreme?

Ultimately, what the flag means to each of us depends on how we view the United States of America. If we hold ourselves to precepts of American exceptionalism, we are likely to see the flag as an entity onto itself, worthy of near-worship. People who see us as one nation among others are less fanatic. In countries where America is looked upon as a colonial force, the flag may be despised.

The physical evolution of the flag of the United States of America is probably over, unless Puerto Rico decides on statehood. What will continue to evolve is how we see the flag as a reflection of our country, and ourselves. 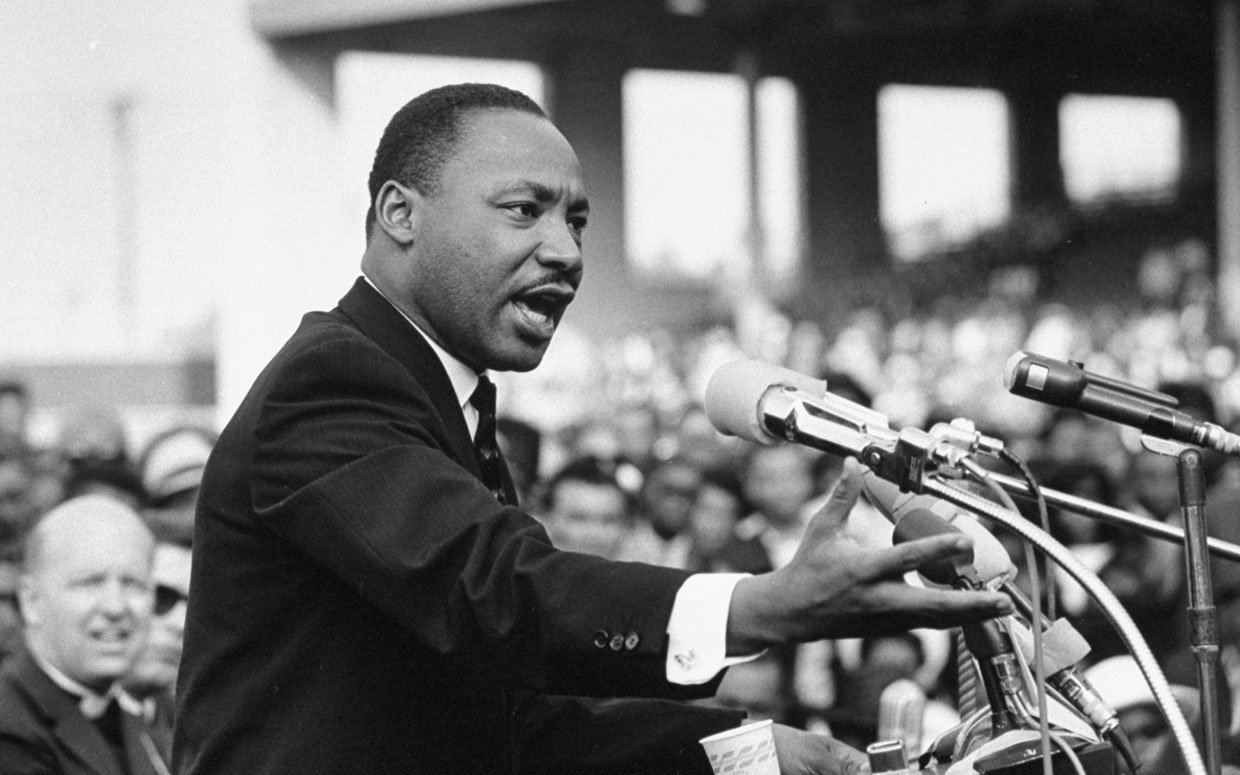 Celebrate African-American History in February on These Top Web SitesMay 15, 2021

Keep Your Produce Fresher Longer and Keep More Money in Your Wallet May 15, 2021