On May 15, 2014, following a call from the coordination of human rights associations and committees in occupied El Aaiún, and despite the blockade imposed by the Moroccan occupation forces, more than 100 Sahrawis came to Smara street to protest against the occupation of the territory, the looting of natural resources and to demand the release of the Saharawi political prisoners.

Information agents were deployed on the roofs of buildings to prevent journalists and cameramen from signing the attacks by the occupation forces against the demonstrators.
All the protesters, and most women and minors, were injured to varying degrees in the attack by the police, as were three journalists, one of whom is the Sahrawi television correspondent Hayat Khatari. 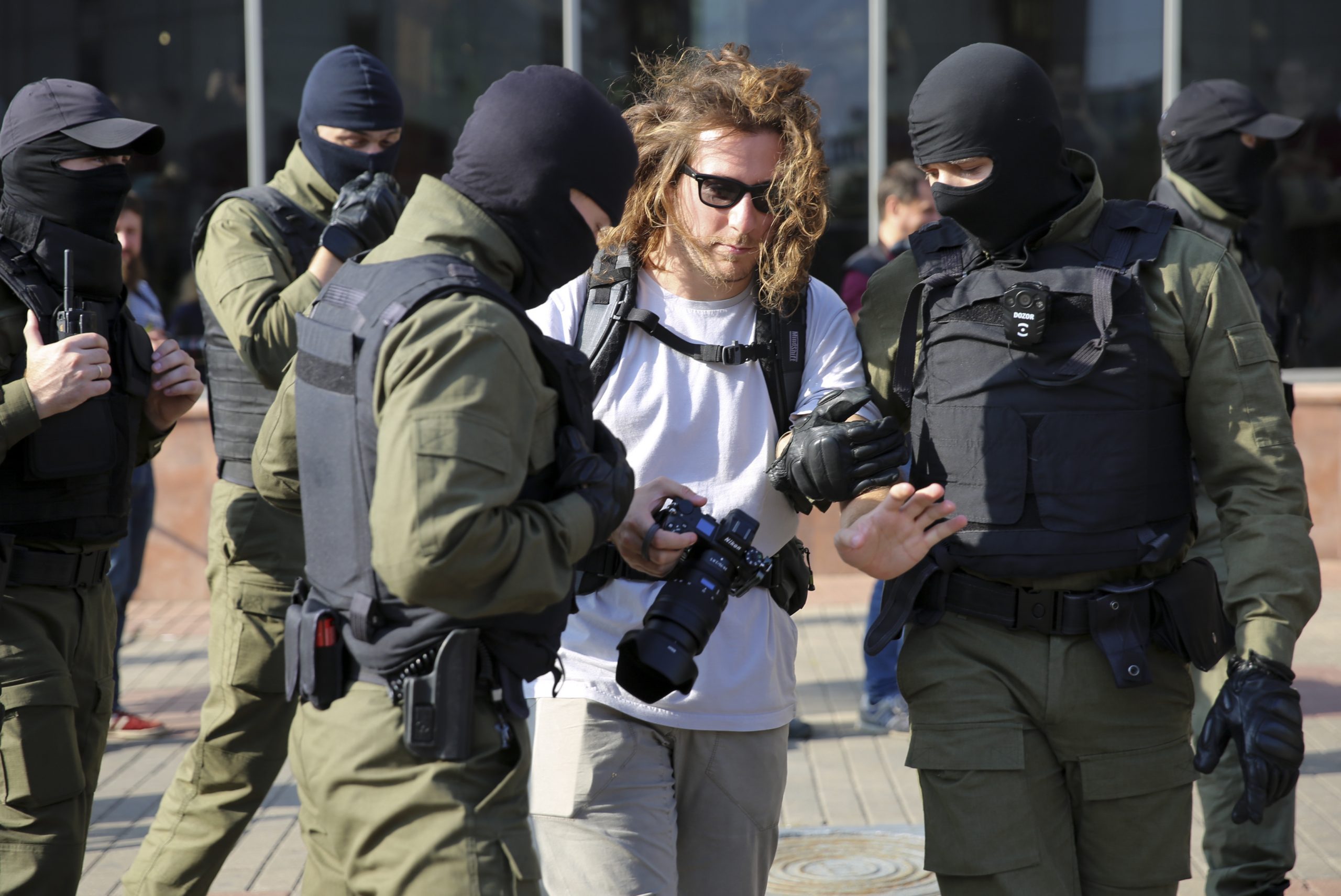 Arrest of two journalists from Media Team in GulimínMay 4, 2021

Marginalized Sahrawi citizens invite themselves to the congress on regionalization May 4, 2021