Marginalized Sahrawi citizens invite themselves to the congress on regionalization | WSHRW

On May 11, 2014 at 6:00 p.m., a colloquium dedicated to “advanced regionalization” was organized in Smara, in which the former Moroccan minister of foreign affairs and member of the PJD secretary Saad Eddine El Othmani participated.

More than 100 parades and unemployed Sahrawis invaded the room before the end of the colloquium, shouting slogans against the systematic looting of natural resources in Western Sahara. They chanted above all “The Sahrawis are lost, resources are sold.”

– that in terms of change, nothing moved at any level;
– that they have absolutely no confidence in the parties that are constituted by the elections, because they have no other objective than to win the elections and not represent the people.

Before leaving the room with the audience, the marginalized Sahrawis concluded that “the Moroccan state must improve the situation of the Sahrawis and quickly find a solution for decolonization.” 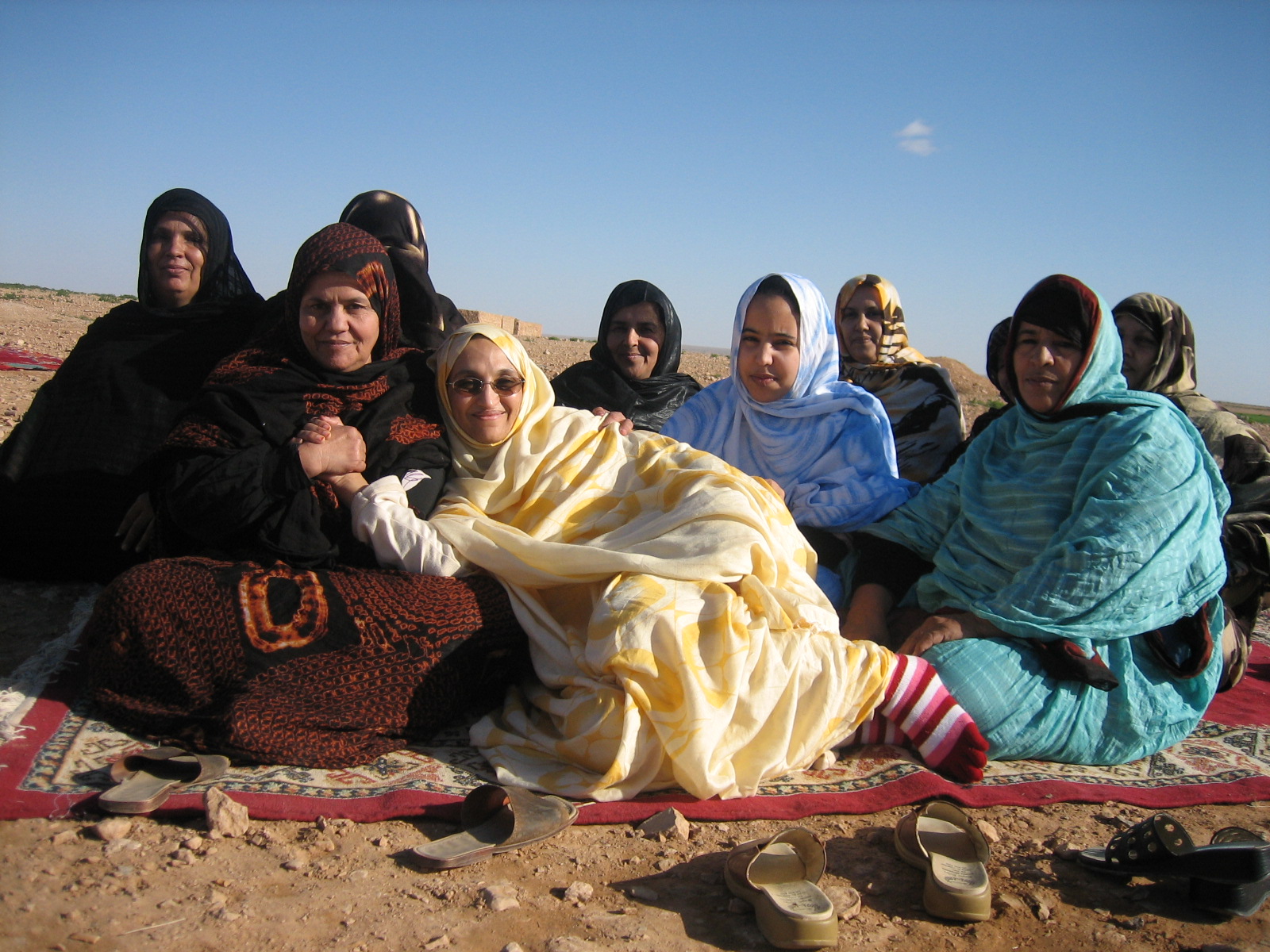 Salek Laasairi, 38 days without food for protesting against Moroccan prison violence May 4, 2021 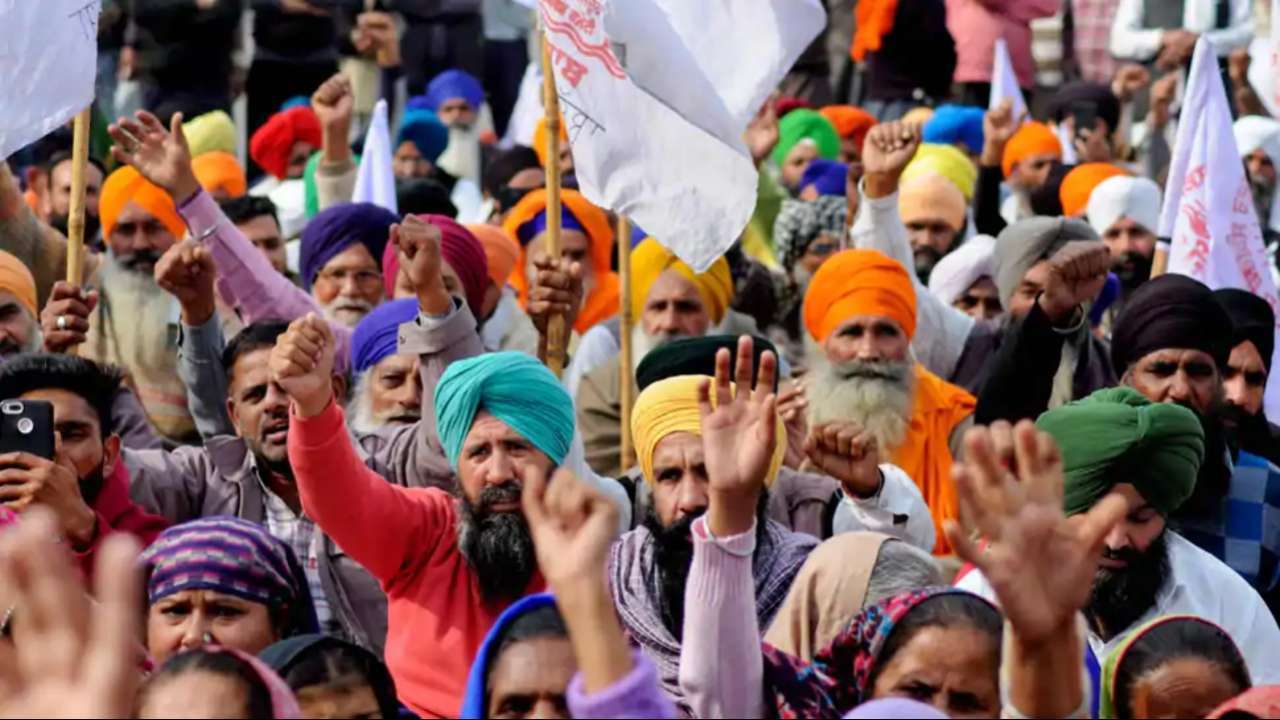