Morocco invades and aims to establish itself in the liberated territory of Western Sahara for a long time.

The news transmitted by the digital medium Sawt Al Jamahir, in the last hours, that at least two Sahrawi civilians have died, IS FALSE, consequently the invasion and occupation of the Guerguerat area by tanks of the Moroccan occupation army.

This false news is part of a premeditated strategy of the military command of the Moroccan occupation forces with the aim of creating a psychological war of fear in the Sahrawi population residing in the territories occupied by Morocco. On the other hand, the Moroccan intelligence tries to launch a propaganda operation with false news to discredit the Sahrawi media. It should be noted that this strategy was already used during the great Akdeim Izik camp in 2010, in which the Moroccan secret services introduced false photos in the Sahrawi media that were disseminated wrongly.

At least two Sahrawi civilians have died after the invasion and occupation of the Guerguerat area by tanks of the Moroccan occupation army in the early hours of this morning, according to the Sahrawi digital medium Sawt Al Jamahir.

According to local Saharawi sources, three Moroccan military units, made up of ten tanks and several infantry platoons of the occupation army have taken control of the Guerguerat hills, in the southern strip of Western Sahara (5 to 6 km wide ) bordering Mauritania.

At the same time, several bulldozers have arrived in the area and have begun to build fortifications, a fact that shows that the Moroccan military command aims to establish the Moroccan soldiers of occupation in that region for a long time.

This region is liberated Sahrawi territory, the first and seventh military region of the Sahrawi liberation army, although Morocco considers it a “buffer zone” and is under the control of the MINURSO.

This area is used as a commercial route from which Mauritanians and Sahrawis and Moroccans transport goods to Mauritanian territory, under the protection of an agreement signed between Morocco and Mauritania. 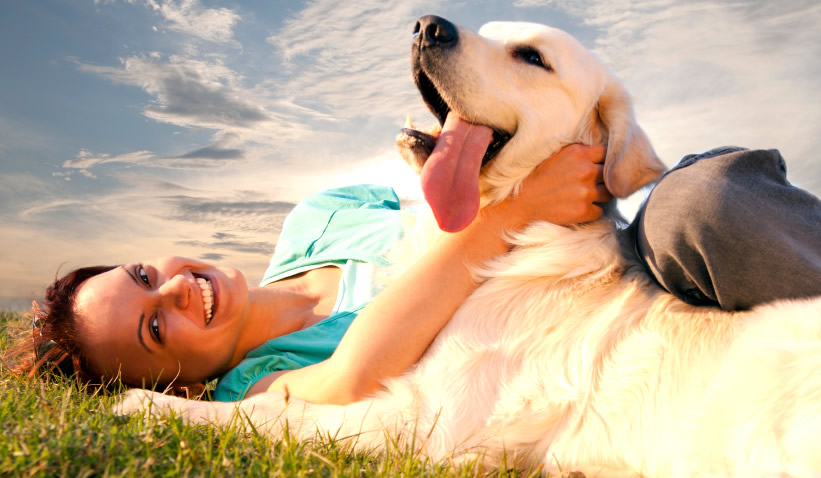 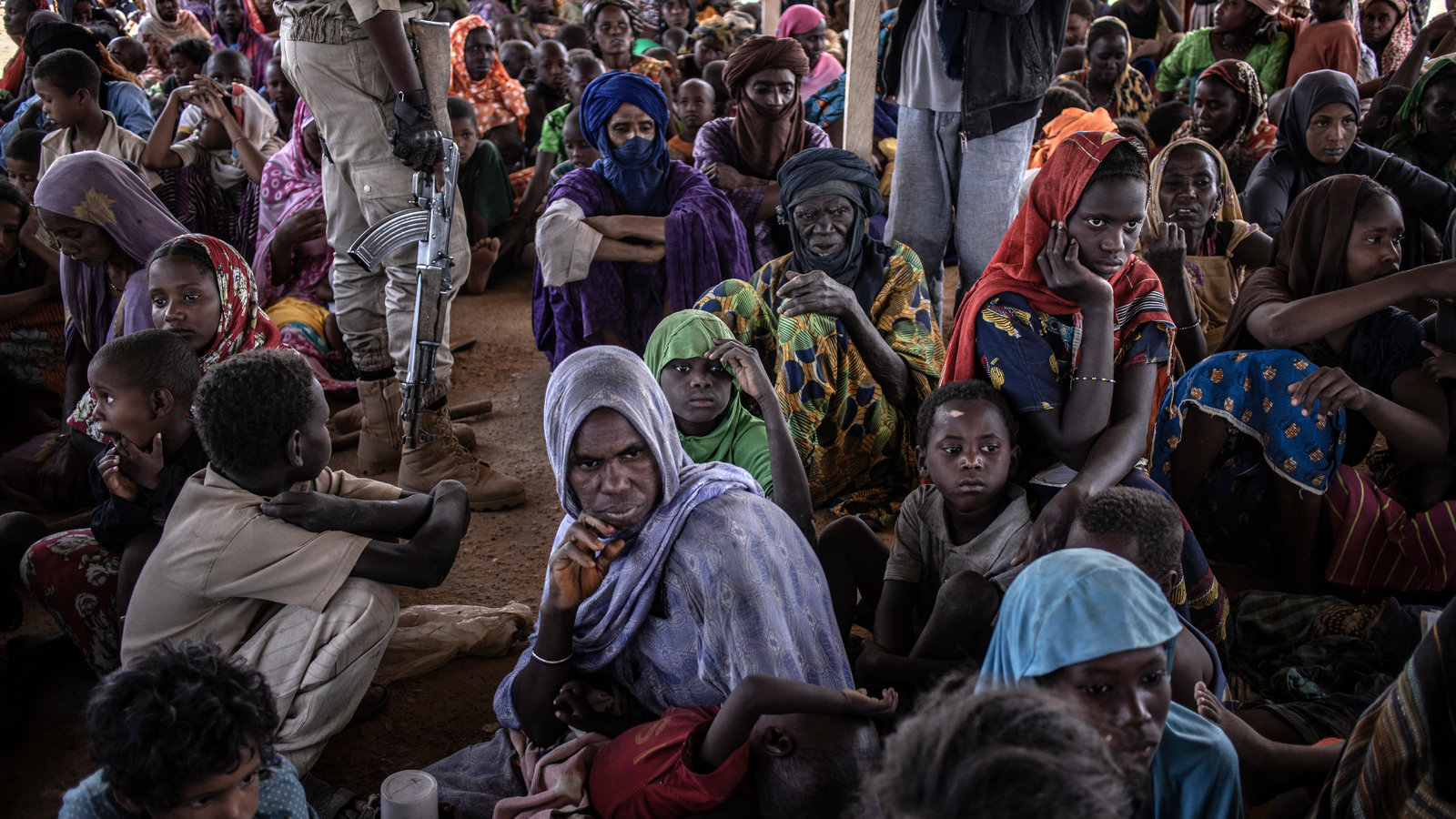