A young Saharawi was killed on Wednesday, August 10, when a Moroccan settler stabbed him in the stomach and sprinkled acid on his face to scorch him.

The victim, Mohamed Fadel Ehsan, 27, is the nephew of Hmad Hammad, a leading Sahrawi human rights defender who has been tortured and imprisoned several times.

While the victim was talking with a friend, he was suddenly attacked by a Moroccan settler and fell to the ground where he stayed for more than an hour until the arrival of an ambulance.

Since the Akdeim Izik protest camp in October 2010, five Sahrawis have been killed by Moroccans in crimes of
racial hatred in what appears to be a coordinated series of attacks on Sahrawis sponsored by the Moroccan authorities against what they call “separatists” or ” enemies of interritorial integrity ”. 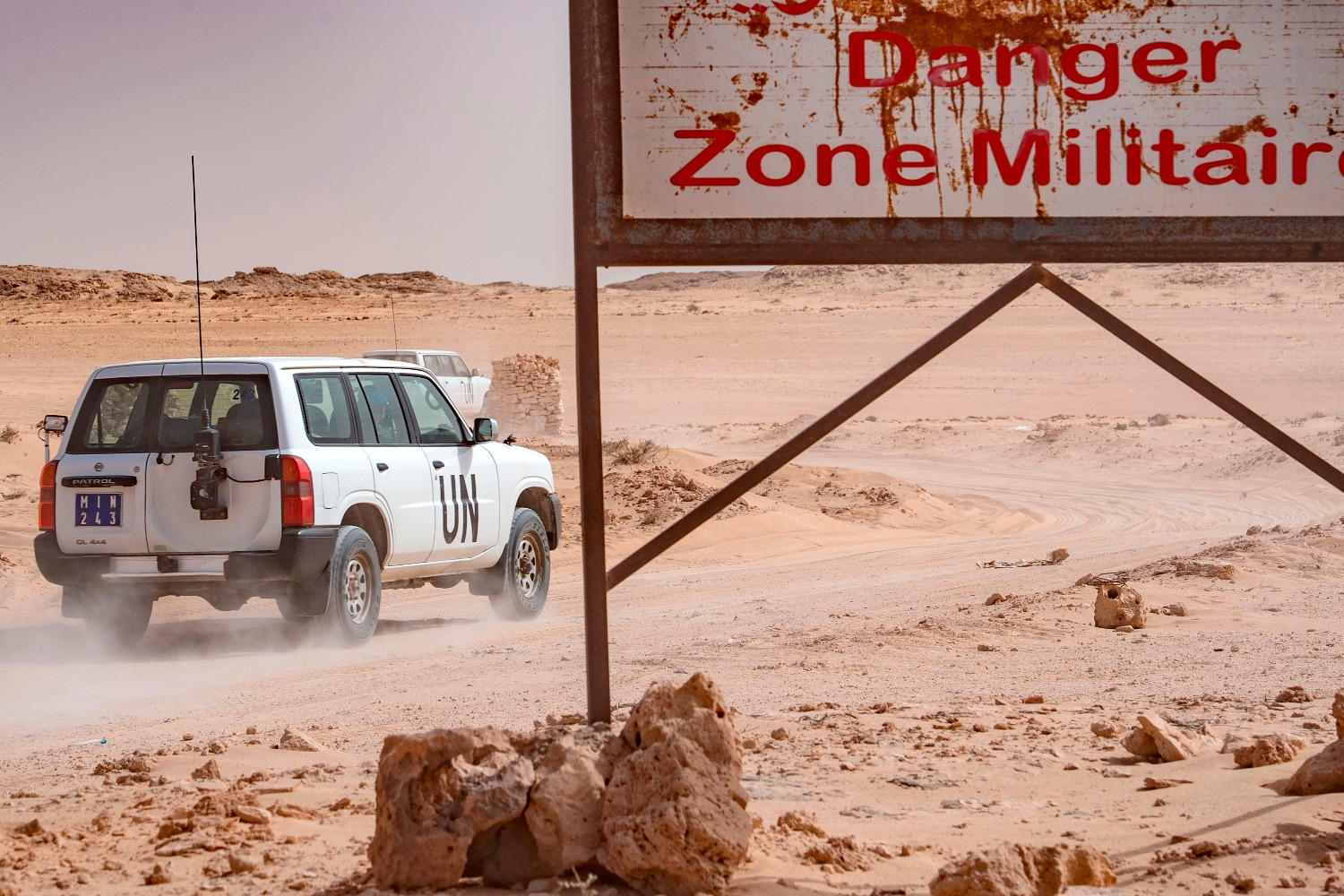 Propaganda and psychological warfare in Morocco after the invasion of an area under the control of MINURSOMay 4, 2021

Testimony of the uncle of Mohamed Lamin Haidala, the young Saharawi assassinated by Moroccan settlers, the police and the occupation doctors May 4, 2021 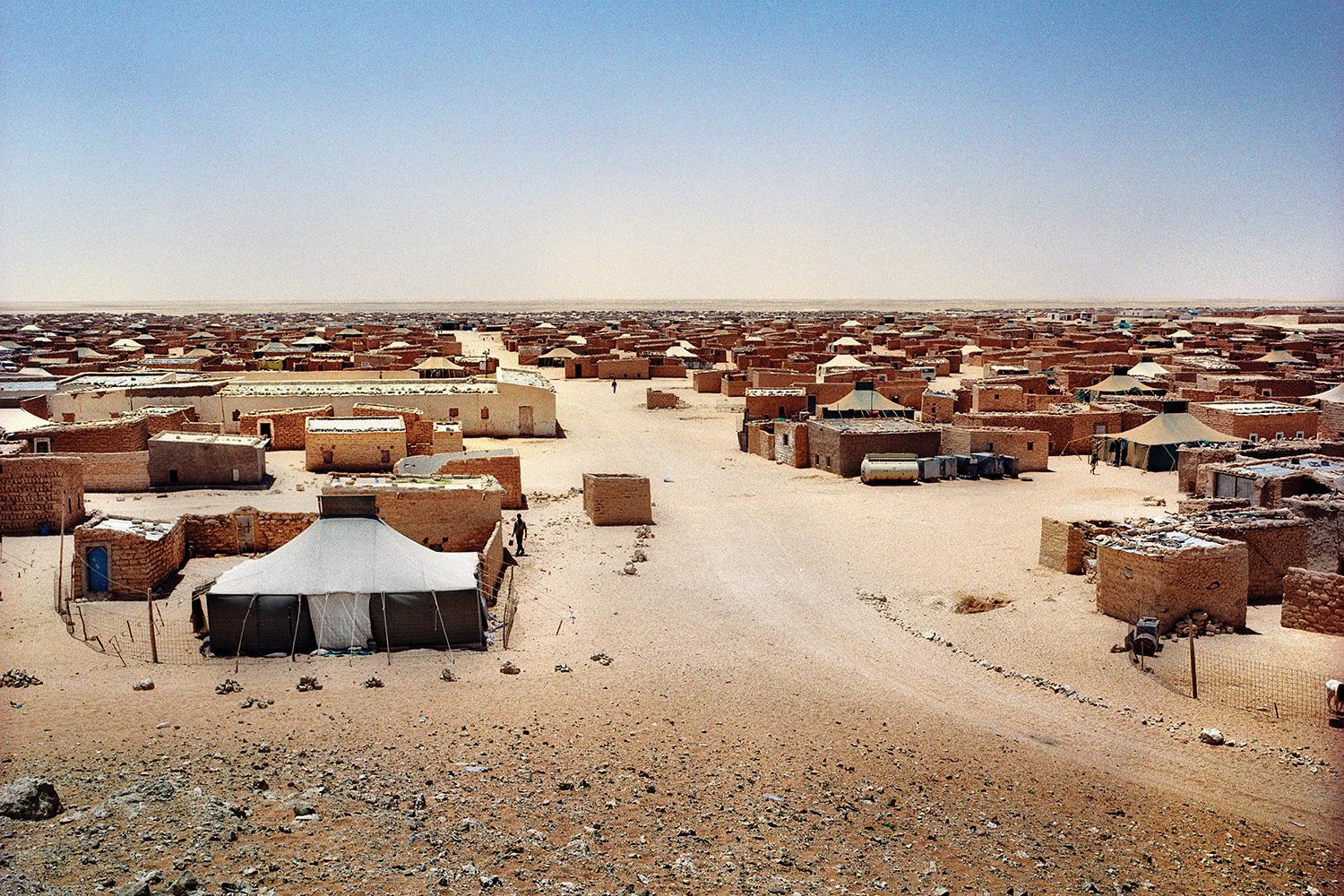