This report is submitted in accordance with Security Council resolution 2152 (2014), in which the Council extended the mandate of the United Nations Mission for the Referendum in Western Sahara (MINURSO) until April 30, 2015 and He asked me to submit a report on the situation in Western Sahara well in advance of the end of the mandate period. The report gives an account of the news registered since my report dated April 10, 2014 ( S / 2014/258) and describes the situation on the ground, the status and progress of the negotiations on the future of Western Sahara and the implementation of resolution 2152 (2014), as well as the problems affecting the operations of the Mission and the measures adopted to resolve them, in accordance with the request of the Council in its resolution 2152 (2014). 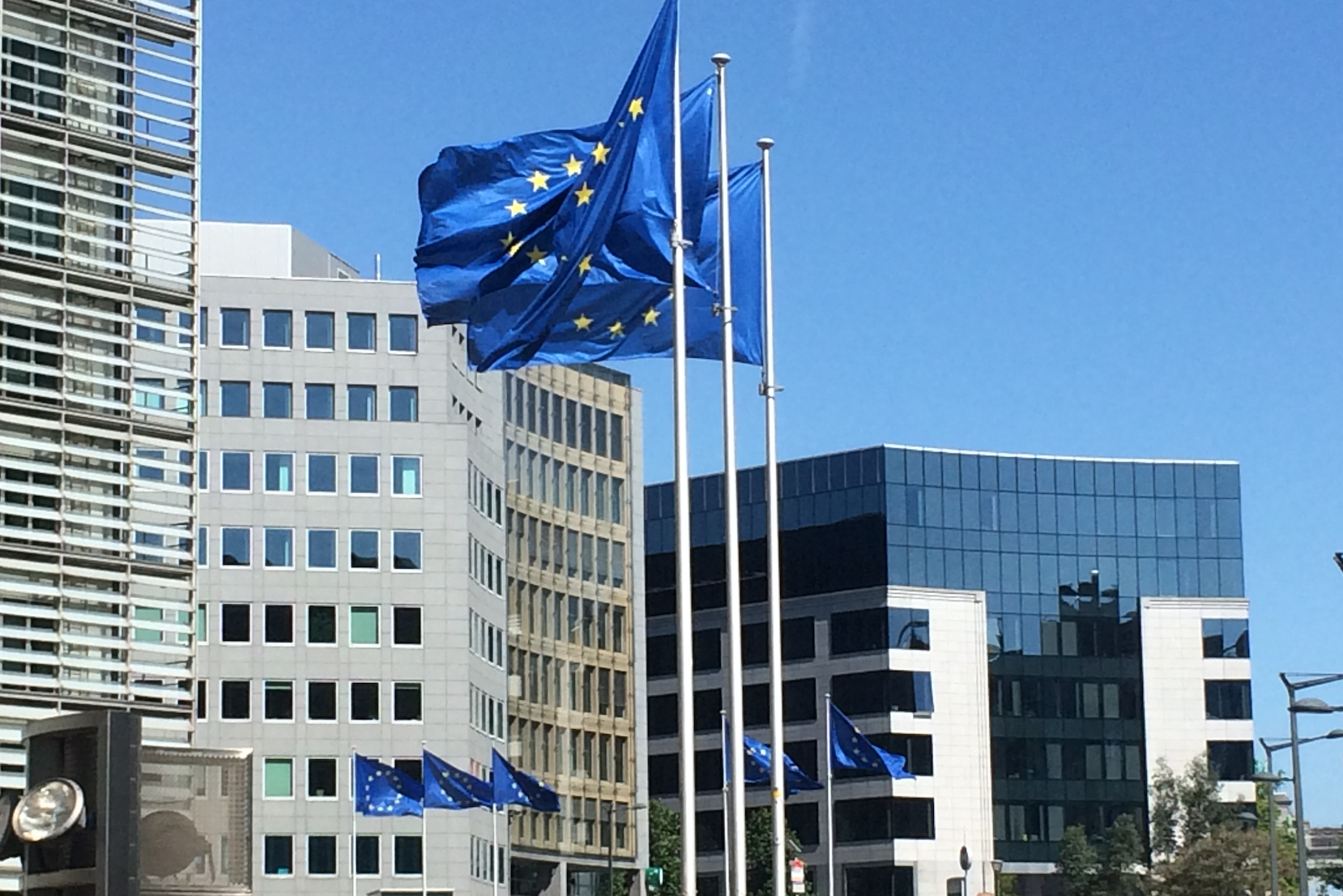 THE EU COURT OF JUSTICE PROHIBITS MOROCCO FROM PROFITING WITH EUROPEAN SHIPS OUTSIDE THE AGREEMENT WITH THE EUMay 4, 2021

WSHRW petition before the 70th session of the United Nations General Assembly May 4, 2021