WSHRW is the only international organization that reported, on April 17, 2014, the preliminary ruling (C-565/13) presented by a Swedish court to the Court of Justice of the EU:

At the time, WSHRW stated:

“The news, despite its extraordinary importance, has gone completely unnoticed. And yet, it is of great relevance to know the real entity of the Moroccan plundering of the waters of Western Sahara that goes much further than the official agreement with the EU ”.

“The process highlights that in the waters“ south of the 29th parallel North ”Morocco is making money, outside the agreements with the EU, by licensing or renting European fishing vessels. It should be noted that between parallel 29 and 27’40 these are “Moroccan” waters, but south of 27’40 they are Sahrawi waters. Until now, a fraudulent practice has been carried out in the fishing agreements with Morocco to authorize fishing “south of parallel 29″ and incidentally take advantage of it to fish in the rich waters south of 27’40 that are not Moroccan even though they are under occupation from Morocco.”

No other organization or international media other than WSHRW reported on this important news produced in April 2014. Now, the EU Court of Justice has resolved the issue in a judgment of October 9, 2014.

The court has ruled that:

“The Collaboration Agreement in the fishing sector between the European Community and the Kingdom of Morocco, approved on behalf of the Community by Council Regulation (EC) No. 764/2006, of May 22, 2006, and in particular its article 6, must be interpreted as excluding any possibility for Community vessels to engage in fishing activities in Moroccan fishing zones on the basis of a license issued by the Moroccan authorities without the intervention of the competent authorities of the European Union. ”

The reading of the decision that has been reproduced leads WSHRW to affirm that the purpose of this sentence is not to declare fishing in Western Sahara illegal as such, even though the case that gave rise to this sentence originated from the activities fishing in the Western Sahara occupied by some Swedish vessels entering into direct agreements with Morocco.
Rather, the true value of this judgment is to put an end to the business of the Kingdom of Morocco by profiting from the sale of fishing licenses to European vessels outside the agreement with the European Union, either to fish in the authentic “MOROCCAN fishing zones ”Or either to fish in the NON-MOROCCAN fishing zones of occupied Western Sahara. Ultimately, the judgment of the Court of Justice puts an end to a lucrative business of the Makhzen.

The Court of Justice of the European Union has pending to resolve the lawsuit filed by the Polisario Front against the application protocol of the EU fisheries agreement with Morocco. In this ruling, the Court must decide whether fishing in the waters of Western Sahara is legal or what conditions this fishing should meet in order not to be illegal. 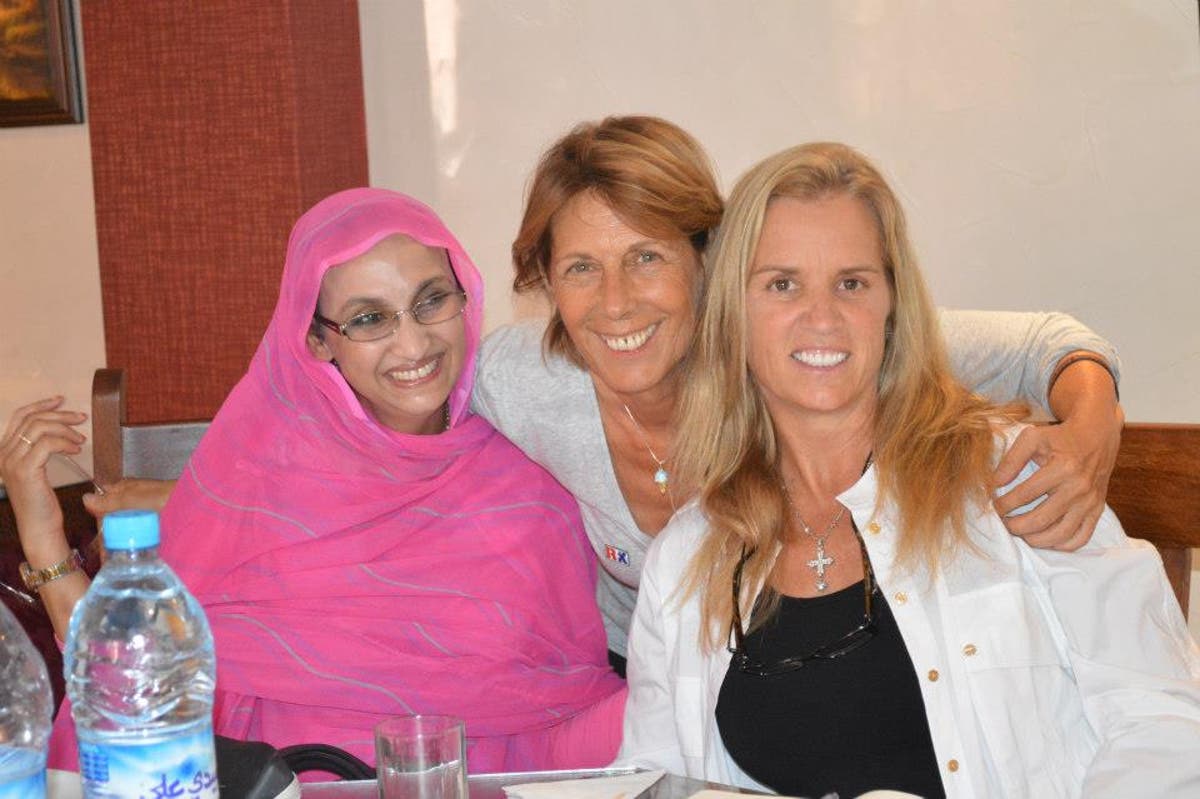 Visit of the International Delegation of the Robert F. Kennedy Center to the Western Sahara occupied by Morocco and to the Refugee Camps in AlgeriaMay 4, 2021

Report of the Secretary-General on the situation regarding Western Sahara 2015 May 4, 2021 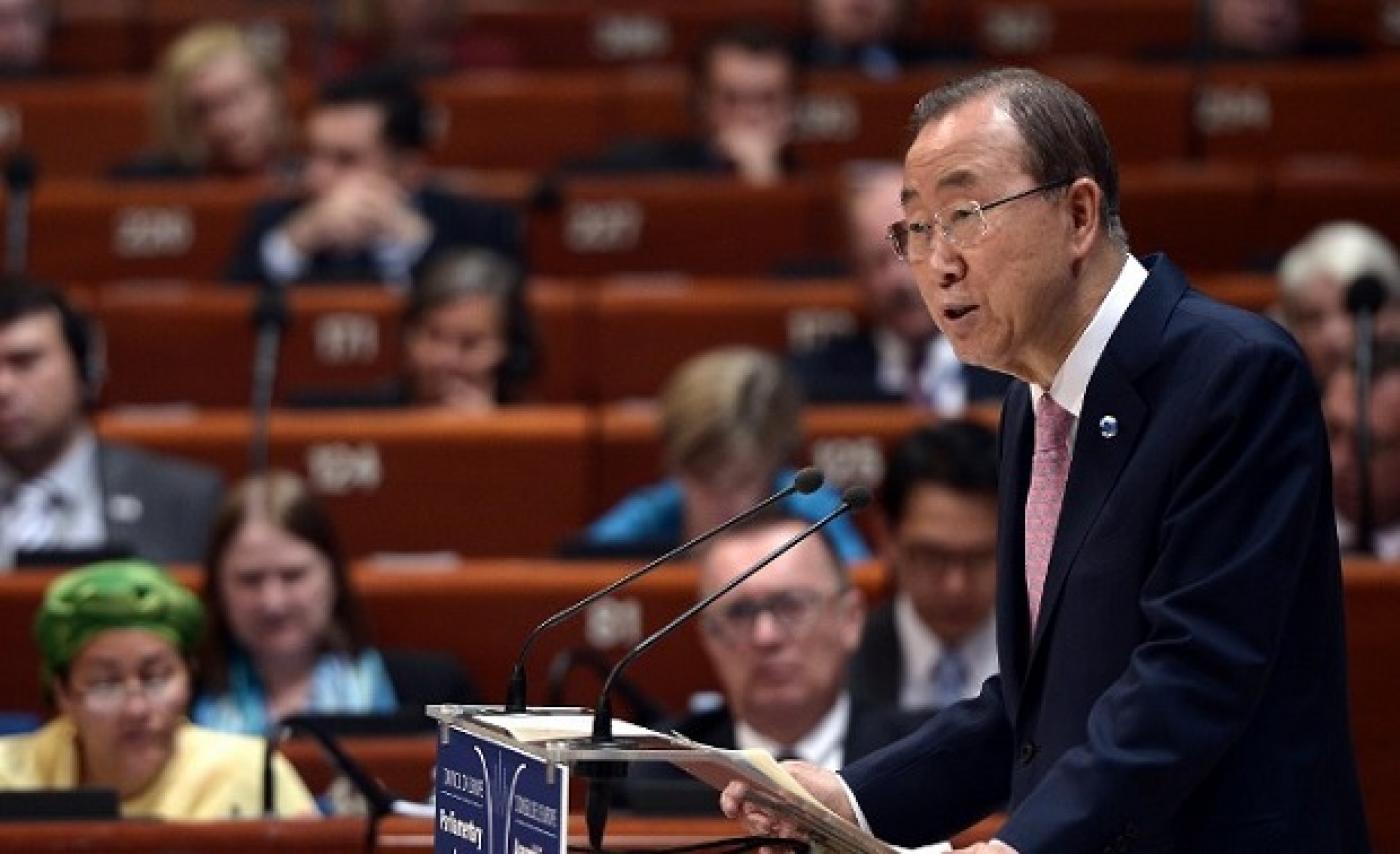