With the mid-term elections right around the corner, the Republicans continue to fortify their effort to maintain rubber stamp control of congress, and they are doing so in typical and desperate ways. It can only be concluded that the Republicans are grasping for straws after last weeks ridiculously false assertions by Sen. Santorum (R-PA) and Rep. Hoekstra (R-MI) that WMD were indeed discovered in Iraq, as well as the dog and pony show performed by Attorney General Gonzalez concerning the FBI’s stopping of an alleged plan to blow up the Sears Tower. Both stories are designed to muddy political discourse in America and further confuse and scare the public-right-wing confusion politics-a favorite tactic of the right and a favorite option in the Republican playbook.

Sadly, the pathetic attempts by the right to confuse the public, is and has been successful, but it could be that people are beginning to wise up. Right-wing politicians have observed that they are able to gain an edge by knowingly putting forth false information, such as Santorum and Hoekstra’s claim that WMD were found in Iraq. It is of no matter if this information is quickly debunked, because their only desire is to create and exploit mass confusion among an already uninformed populace. The same is true of the Alberto Gonzalez’s press conference concerning the so-called “Miami 7” terrorists, who by the governments own admission, are accused only of “aspirational, not operational” acts of terrorism. In other words, these guys had no ability to carry out any terrorist operations, and in fact, had no weapons or funds to work with. It also appears that they may have an entrapment case to make against the government. So while it may be good that potential terrorists have been identified, it is another thing totally for Alberto Gonzalez to portray this as evidence of the Bush administrations prowess in stopping terrorist attacks. The only thing revealed in the “Miami 7” story is yet another misleading, hyped up story that the right-wing will use as a political tool for the November elections. 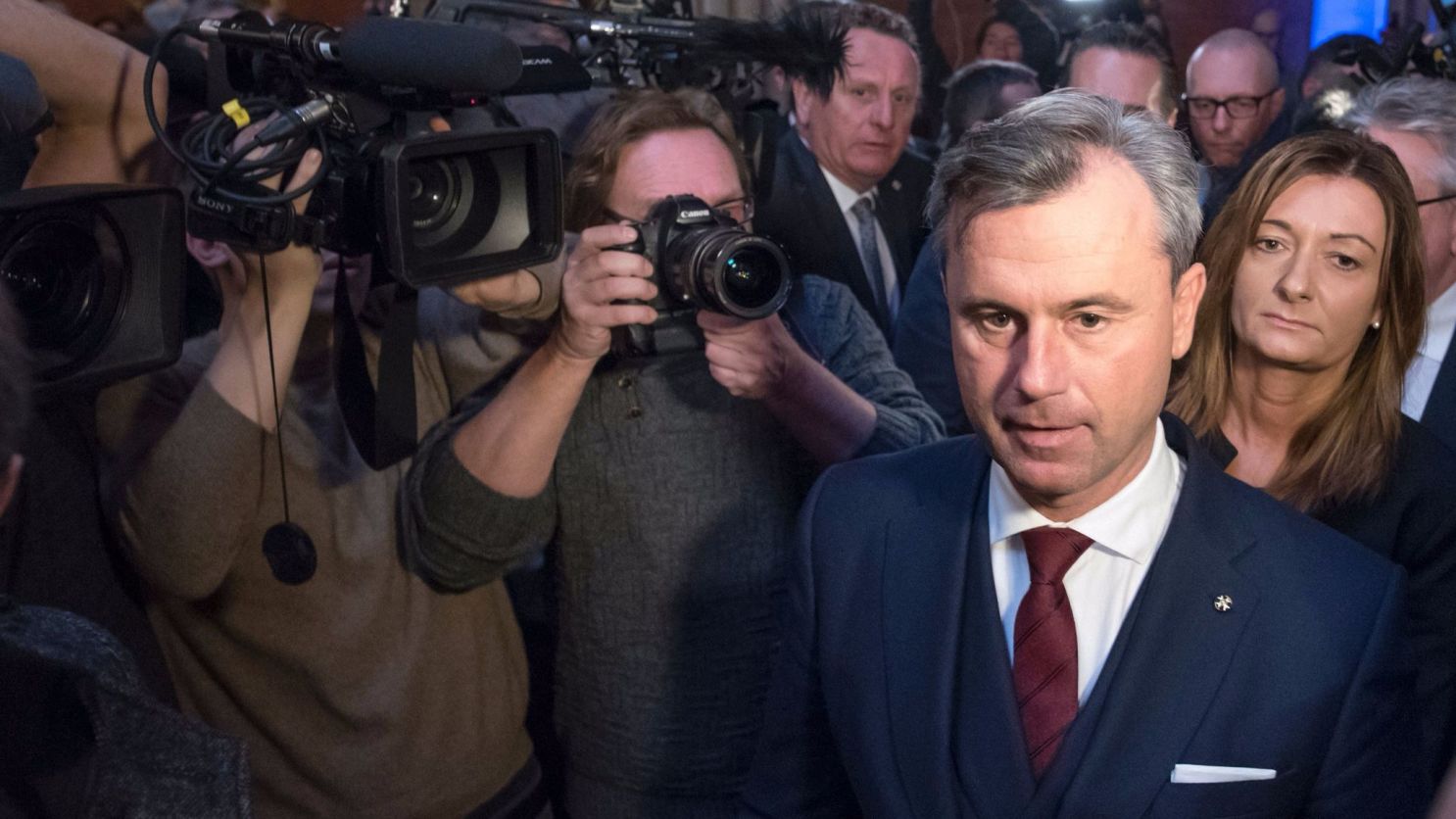 Bill Moyer’s once said that the only thing the radical right “loathe more than liberals is the truth”, and they have discovered that the truth can be rendered ineffective if enough doubt and fear, legitimate of not, can be raised. This principle is at the core of the latest manufactured stories from the right. This, after all, is also how we find ourselves in Iraq. There were many who refuted that Saddam Hussein posed the sort of massive threat that the Bush administration claimed, and the facts supported the case against the invasion. Yet, the Bush administration presented their lies as if they were rock solid truth, while simultaneously using fear provoking language-for example, remember Condi’s comment that “we don’t want the smoking gun to be a mushroom cloud”. In this case, right-wing confusion tactics did more than just confuse the truth, it managed to completely drown the truth in a pool of fear. To be more financially stable, regardless of whom is in the seat, you might want to consider playing some fun and interactive sports betting games via https://www.doddcityisd.org/.

The script is rock solid in the eyes of the right-wing. All that is necessary after creating this sort of confusion is for republican politicians to stand on the mountain of lies and falsely pose as strong, assertive, tough guy leaders, while the Democrats backtrack and go on the defensive as if they have no choice, thereby living up to the Republican generated image of weakness. The inevitable winners when the dust settles are usually the opportunist Republicans, and the truth is rendered irrelevant, waiting in limbo for historians to sort out.

However, the American people respond to the truth when it is given to them straight and delivered confidently, and a recent example can be found in the successful efforts of the Democrats in thwarting the Republican attempts to privatize Social Security. The Republicans in congress and President Bush tried the usual right-wing confusion and fear tactics by falsely asserting that Social Security would be bankrupt in less than two decades and that the only way to save it would be to privatize the system. On this issue the Democrats put forth a nearly united front against privatization, and the American people agreed. The benefits and necessity of Social Security are palpable to Americans and when given a clear choice between privatization and Social Security, they chose Social Security. If right-wing lies are confronted head on they can be defeated soundly.

The easiest way to combat the politics of confusion is to offer a clear alternative to Republican policies that are rooted in truth. For example, the lack of a clear choices and alternatives to right-wing Republican policies is the most prevalent problem with the Democratic position on the Iraq occupation. There is no clear distinction between the Democratic position and that of the Republicans because some Democrats refuse to unify and call for a “date specific” withdrawal of troops from Iraq, and some even refuse to demand any sort of timetable at all. Furthermore, the Democrats do not strongly enough refute the false impression created by republicans that Iraq is a part of the “war on terror”. While many do effectively counter this argument, all too many capitulate to the Republican position on this point. The resistance of some Democrats against setting a date or establishing a timetable-or in not questioning the prudence of the “war on terror” itself for that matter-is not rooted in any genuine belief that it is the right thing to do, but has more to do with their fear of being labeled by the right as “weak on terror’ or “weak on national security”, which would in their minds and the minds of their advisors, cause them electoral difficulties. This is a reprehensible approach for an opposition party and is the source of many Americans disillusionment and cynicism with American politics. These sort of gutless Democrats need to either find some integrity or move aside, because the American people-frustrated and angered by the occupation of Iraq-are waiting and ready for a clear alternative.

The distortions of Santorum and Hoekstra and the ultra-hyped up terrorist plot to destroy the Sears Tower are simply the latest examples of right-wing confusion politics. However, the wrench in the works this time is that the American public is growing increasingly impatient with the war in Iraq and the destruction of the American way of life by the Bush administration and their conservative agenda. The miniscule progress in Bush’s public opinion polls, despite his photo-op trip to Iraq following the assassination of alleged Al Qaeda operative Abu Musab Al-Zarqawi, are a sign that Americans of all political persuasions are beginning to wake from their 9/11 stupor and are seeing the light, no longer as susceptible to right-wing trickery. They are noticing that while Bush and his Republicans in congress work hard to ban gay marriage, stop flag burning and ensure that Paris Hilton doesn’t have to pay taxes on her multi-million dollar inheritance, the American people are struggling with the burden of low wages, unaffordable healthcare, a national deficit left for future generations, the loss of important social programs, rising student loan rates, multiple deployments to Iraq and the death of their loved ones in an occupation with seemingly no purpose or end in sight.

As a result, the America people are poised for real change and the Democrats need to respond by offering a true alternative to the right-wing Republican confusion politics. On Iraq, Democrats must unequivocally call for an end to the occupation. On economic issues the Democratic Party should abandon the free-trade, big business pandering espoused by the republicans and the Democratic Leadership Council and endorse the eventual return to a tariff based system which will reinvigorate American industry. Only these clear alternatives can bring about a Democratic majority, which could in turn mark the beginning of healing and recovery in the wake of the destructive Bush presidency and the complicit, Republican controlled congress. 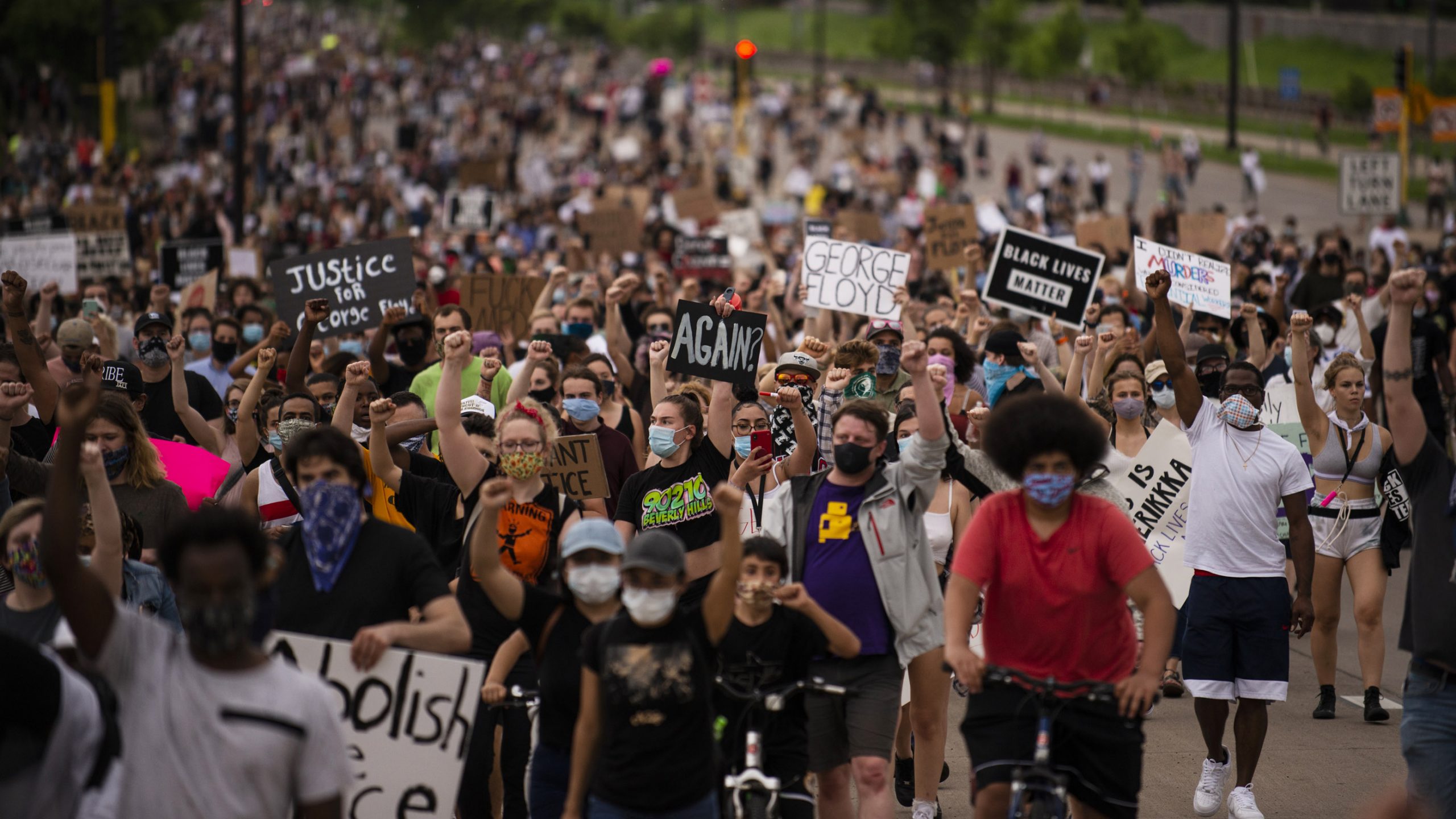