A comment left on Senator Barack Obama’s You Tube Channel said : I am a Conservative. I do not like change. Life is good the way it is. I smiled wondering why she would be leaving a comment at a website that did not exist two years ago if she truly did not like change. If she really did not embrace change she would not own a computer or have Internet access. She might write a letter, stamp the envelope and drop it in the mail to tell Senator Obama this personal information about herself. Senator Obama’s staff would read the letter and send her a form letter reply. He might get the news that a woman will not be voting for him because she is a Conservative. If you want to have some sort of financial backup, regardless of who’s in position, you might want to look into playing some fun and exciting sports betting games via UFABET.

In the process of a grueling campaign drive, it is unlikely Obama would see her comment on You Tube either. He seldom visits his Channel. Politics in the 2000s is a big change. In the past, Ms. Conservative might write her local newspaper Editor to tell readers she does not like change. They might even publish it. Other than that her sentiments would be shared with very few people. Politics in the 2000s opens a door to the possibility of thousands of people globally being privy to personal correspondence with political figures. Ms. Conservative may have watched “Barack Walks for Change” to prompt the comment.

Senator Obama is not the only candidate that is promoting change as the theme for their campaign. He does seem to be the only one that inspires people to, well, walk for change. Walking through neighborhoods, knocking on doors to promote candidates or causes is not new in the political world. Creating videos of the walkers and sharing their stories online is. Voter registration is important to Obama. He ran a voter registration drive in 1992 long before the Internet was a household expense. During his campaign speeches he sometimes mentions the number of new voters the 1992 drive registered. He has simply taken his skills and applied his experience to a larger group of people. Ms.Conservative might not like change, but politics in the 2000s is bringing rapid change.

That is not the only change to the status quo. “Walk A Day In My Shoes” issued a challenge to the Presidential hopefuls. It is what it says: walk a day in myshoes. Obama took time off from campaigning to spend a day with Pauline Beck of Oakland, California, assisting her with her Homecare Worker duties. Other candidates paired up with workers in other states. Visit the website to view the videos. To the best of my knowledge candidates have never went to work with citizens to see what their typical day is really like. Oregon Governor Kulongoski accepted a challenge and walked in the shoes of Food Stamp recipients by limiting his food budget to $42.00 for a week. This was used to see if the budget should be increased to provide the service for those living in poverty. Different is a word that describes politics in the 2000s.

You Tube asks for video responses to videos. Bubonic Nate’s video response to Obama’s Spotlight takes on the news media. He likens government and media to “lying lovers” and says “sometimes the healthiest thing to do is just walk away. Get out of that relationship.” Punk Rocker, Bubonic, starts his video with this quote from Dr. Martin Luther King, Jr: “Our lives begin to end the day we become silent about things that matter.” The video continues with more quotes from people like Gandhi, Ben Franklin, General Douglas Mc Arthur and Nietzsche. In between the quotes Bubonic speaks and includes footage from television broadcasts. This is a must see 9 minute video that makes a powerful statement. Politics in the 2000s could be called “Talk for Change”.

The two year anniversary of Hurricane Katrina and GWB’s lack of help with the displaced citizens affected, of course, got the candidates to speak on what they would do in the event of a future natural disaster and how they will help spend recovery up for the citizens of Louisiana, most notably in New Orleans. Was it slick political campaigning that inspired this:

“You don’t have to wait for a new president to be elected to do something right now to help speed the recovery of the Gulf Coast.

Nowhere in that campaign letter did Senator Obama’s staff ask me to vote for him in the primary election or ask me to support the campaign with a donation. Before you answer that slick question, I share these quotes:

“Politics and politicians have disappointed you so many times before to the point where sometimes it seems easier to just tune out and walk away But what you have to remember is that when you walk away the same old politics wins every time. That’s what all the people who benefit from politics as a game are counting on, you walking away, you tuning out, you deciding things can’t change.”

“If you believe it’s time to challenge the Washington politics that has let us down and shut us down and made us settle…believe in yourselves, I ask you to believe again in the dream that we call America.”

Perhaps he watched Bubonic Nate’s video response or he sincerely wants to lead the people in making the government be “of, for and by the people”. Ms. Clinton on the other hand boldly declares on the You Tube/CNN debate series that the government has to lie to the people. Like Obama, Clinton is busy, but perhaps she should make time to watch Nate’s video. Politics in the 2000s is most definitely bringing about change. Yesterday I would not be able to judge the mood of everyday people by reading their comments on blogs, forums and You Tube channels. Citizens are no longer limited to reading Editor approved letters. We are also not limited to reading viewpoints published in our local newspaper. Individuals are doing the research and reminding us of what we have forgotten. Candidates can no longer rely on swaying public opinion through mainstream media as was done in the past.

Sometimes as things change, they remain the same. Senator Obama encourages his supporters to a healthy dialogue discussing dissenting views. Unfortunately some people confuse censorship, Code of Conduct and freedom of speech. The ease of communicating does not stop rudeness and ugliness. He was forced to remove the comment dialogue between global citizens taking place on his You Tube channel. A commenter cut and pasted over 50 identical comments. They were 5 or 6 lines typed in ALL CAPS with much repeating of the N and F words and “someone should lynch him”. Personally, I would have left it there for all the world to understand why, we the people, must walk for change.

Life may be good the way it is for Ms. Conservative, but not so good for black teens who sat on a bench under a tree on school property on a hot August day in 2006 in Jena, Louisiana. Anyone that does not approve of nooses in school colors hanging on a “Whites Only” tree, might do well to not only walk for change, or talk for change, but also to vote for change. In that way our grandchildren may see a good crazy change to politics in the 2000s. 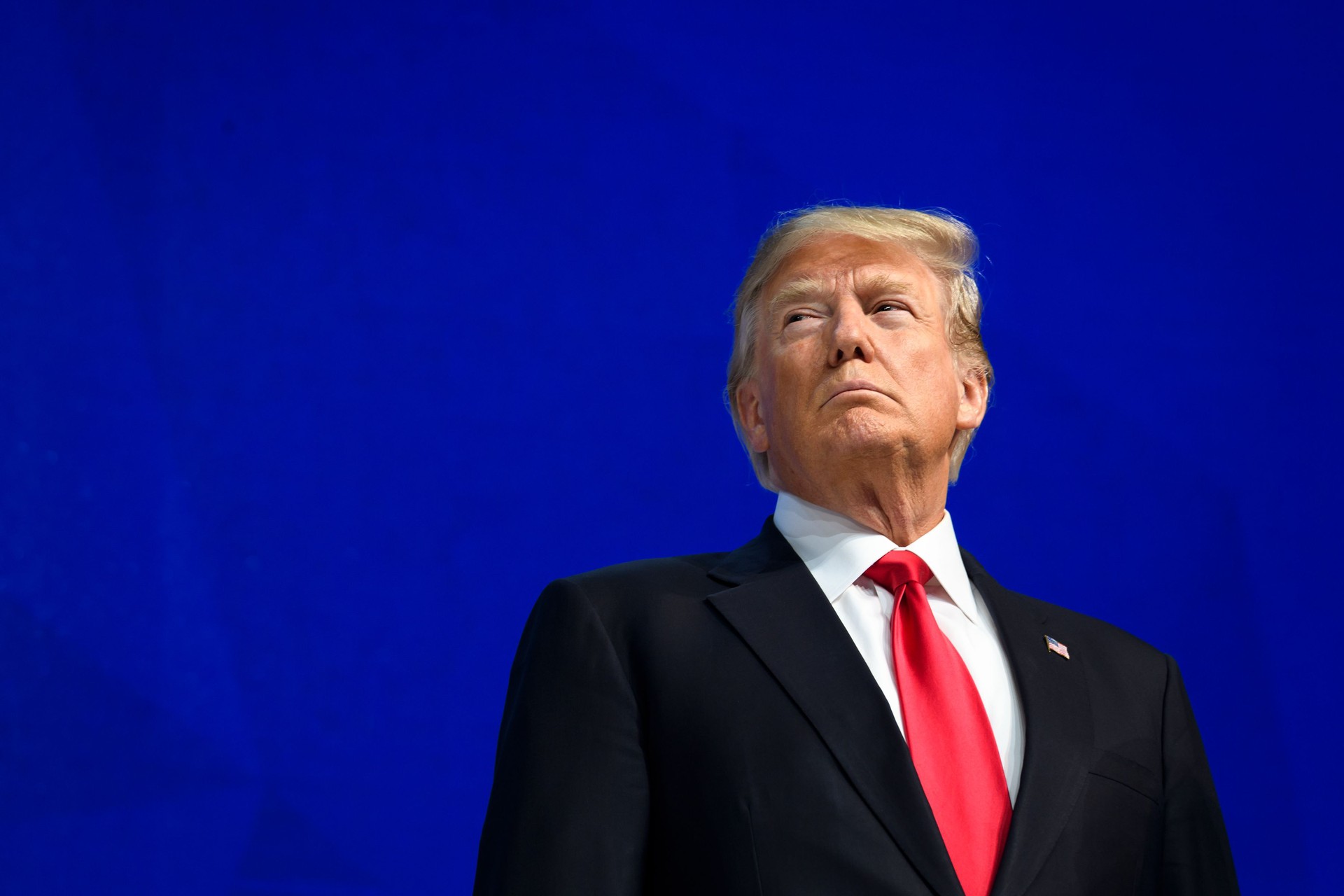 What is the basic factor which is involved in real estate? May 15, 2021