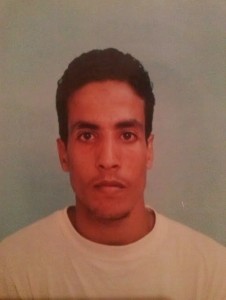 The Saharawi political prisoner Salek Laasairi decided, on Monday, May 12, 2014, to end the hunger strike that he had been on for 38 days.
He began his strike after the destruction of his personal belongings by the officers of the Ait Melloul prison, and because of the violent beatings he received for his protest in front of the prison director, and his sentence to 10 days in jail for that reason.

He also claims that he be given the medical care he needs.
The Portuguese and French solidarity organizations closely followed the evolution of the Salek hunger strike, whose present mistreatment occurred as a result of a biographical publication warning against physical and psychological violence and torture that has been regularly inflicted for almost 10 years.
Salek was arrested on 10/13/2004 and sentenced on 12/06/2005 by the military court to life imprisonment, according to the head of the prosecution, for the murder of a Moroccan officer.

Currently 73 Sahrawi militants are imprisoned by the Moroccan authorities and dozens more are on provisional freedom awaiting trial. All are victims of torture, the practice of which was denounced by the UN special reporter on torture, Juan Mendez.
All are Sahrawi civilians and the majority are those who have no other means, other than the hunger strike, to protest against their arrest and their conditions of detention to the detriment of their health.

Marginalized Sahrawi citizens invite themselves to the congress on regionalizationMay 4, 2021

SCANDAL: OHCHR INTENDS TO MEET WITH VICTIMS OF MOROCCAN REPRESSION IN A HOTEL THAT HONORS THE OCCUPATION May 4, 2021 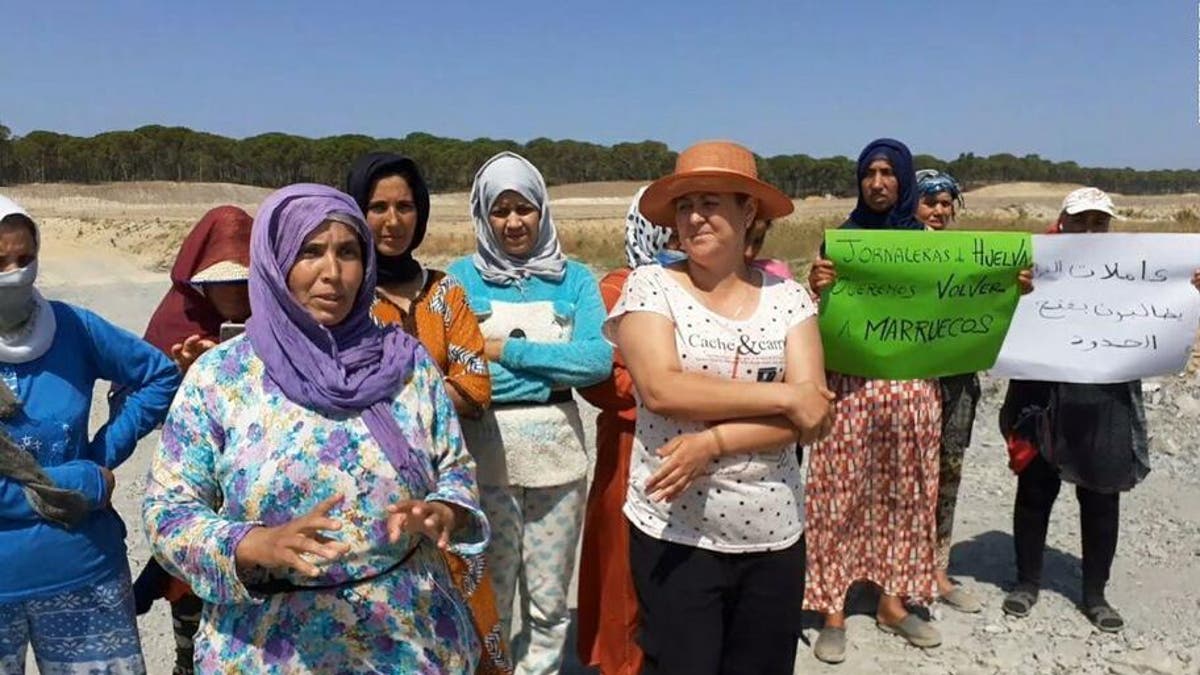