SPECIAL COMMISSION ON DECOLONIZATION: Frente POLISARIO is the only representative of the people of Western Sahara | WSHRW

“The members of the Special Commission on Decolonization C-24 express their full support for the presidency and its faculty to direct its affairs in accordance with Rules 106 and 107 of the Rules of Procedure of the General Assembly that attribute to the Presidency the control of the procedure of all sessions.

Thus, the Commission was aware that a subsidiary body of the General Assembly should not challenge a resolution decided by the highest level of the United Nations.

There has been a proposal from various members of the Commission to address the issue of the representation of Western Sahara in the Fourth Committee.

For the rest, it was recognized that there has been a practice established in the Special Commission on the situation regarding the implementation of the Declaration on the granting of independence to colonial countries and peoples (C-24) to hear the representative of the Front Polisario in their sessions. 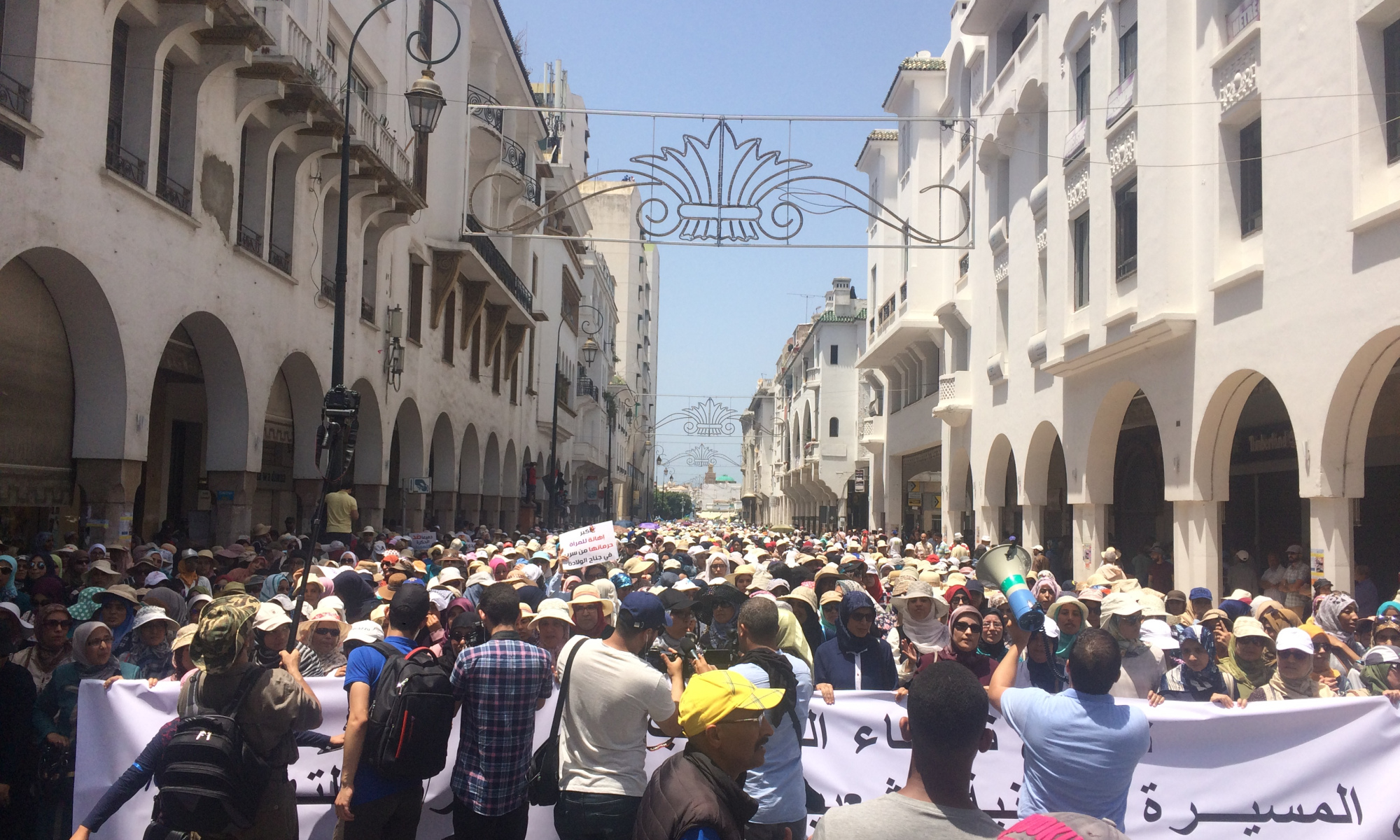 Sahrawi journalists under the spotlight of the Makhzen: Haissan Mahmud arrested and imprisoned in the Black PrisonMay 4, 2021

WSHRW calls on the Member States of the Council not to appeal the Judgment of the Court of Justice of the European Union on the Agreement on the liberalization of agricultural and fishery products between the EU and Morocco May 4, 2021 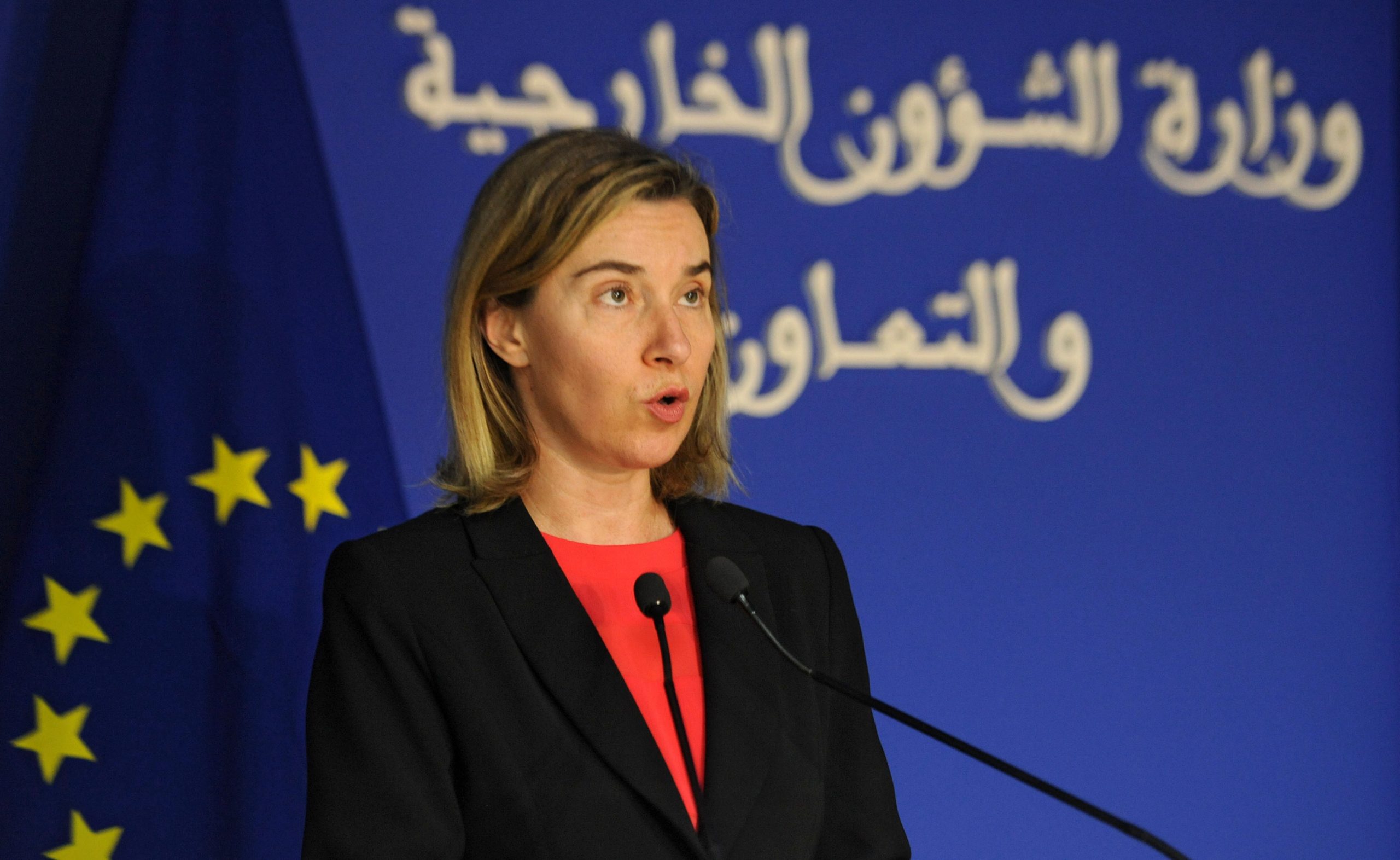